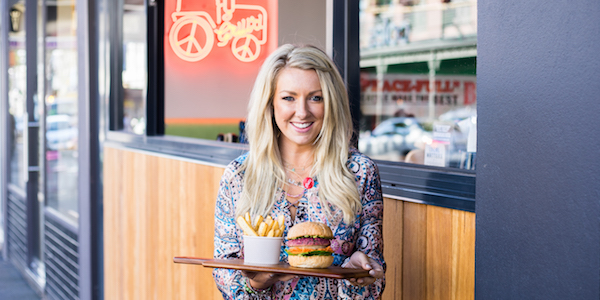 Grill’d Healthy Burgers has reviewed a number of research pieces to reveal dietary choices amongst Australians and health and wellbeing values of millennials, both of which showcase food as the perceived main factor in living a healthy, wholesome and happy life[1].

The research found that more than 2.3 million Australians are on a diet at any given time. One in three adults are trying to get off sugar, one in four is on a “high protein” diet, and 6.5 per cent are “lactose free”[2].

Other research revealed 44% of adults now say food restrictions, food allergies, or avoidance of certain ingredients dictate what they eat[3].

Nearly 1 in 3 adults is trying to go gluten-free, 1 in 10 millennials is vegetarian or vegan; and as many as three million people identify with the “ancestral health movement” a.k.a Paleo, recent surveys show[4].

Millennials are the drivers of this tribe movement, and are increasingly interested and critical of food brands, what is in their food, where it comes from, how it tastes and how it plays into their health[6].

This shift in attention to what we eat as a means of feeling good, both physically and ethically, aligns with the Grill’d food philosophy, which is all about enjoying real, nutrient dense food, made from only the highest quality, freshest ingredients. The way Grill’d founder Simon Crowe sees it, “real food does not have ingredients, it is ingredients.”

With food tribes and health-conscious millennials top of mind, Grill’d is determined to take the concept of ‘healthy burgers’ to incredibly ambitious heights in 2016, based on quality, clean and locally sourced ingredients.

For example, it took Grill’d 47 attempts to perfect their new Low Carb SuperBun, which is made from all natural ingredients, including free range egg, almond meal and coconut cream, designed to meet the needs of those following paleo, low-carb and refined sugar free diets. The Low Carb SuperBun now features in a number of menu items such as the Nourish & Flourish burger, developed in collaboration with nutritionist Lola Berry.

“What I love about Grill’d is that you can follow any diet whether you’re paleo, vegan or sugar free and still have a great, nutritious meal” Lola says.

5. The Australia food tribes were quantified using a selection of research including:

Grill’d uses only the best Australian ingredients to support its paddock-to-plate menu, which includes 100% grass fed and free range beef and lamb to make its whole food burger patties. Many ingredients are sourced locally from small, family owned provedore suppliers like Meredith Dairy Goats Cheese, Mount Zero and Hussey & Co. Even the Grill’d whole baby cos lettuce leaves are hand-picked and grown to ensure each leaf is the perfect size to fit the artisan buns at Grill’d. The Panini and Traditional buns are baked fresh daily and made with real ingredients the old fashioned way, without taking short cuts or using bread improvers or artificial ingredients. The result is hand crafted, artisan buns that taste amazing and are free from preservatives and refined sugar.

Grill’d continues to progress in the health and provenance space, as shown by the Victorian roll out of the new “Good Schnitzel” range, which includes native ingredients and an activated charcoal and quinoa crumb.

All of these elements have allowed Grill’d to create a menu that caters to all of the different dietary tribes, such as paleo, gluten intolerant, vegetarian, vegan and low sugar, and supports the values of influential millennials. In turn, this type of design means individuals can personalise their dining experience at the restaurant, and know that they are getting a wholesome, nutritious meal that suits their needs.

Crowe states, “we have built our business on real food, as close to nature as possible, with minimal processing, since the beginning… It’s not new but it is different.” 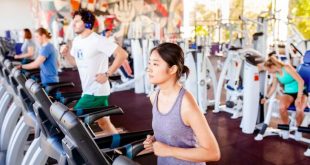 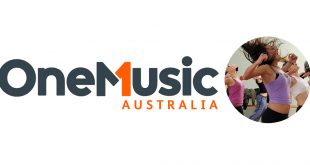 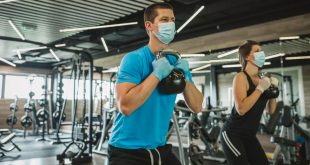 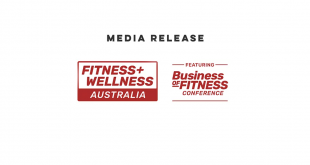 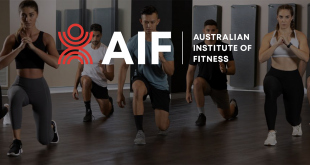 AIF has a big future ahead with a rebrand, Australian Fitness Network integration, and cutting-edge ...