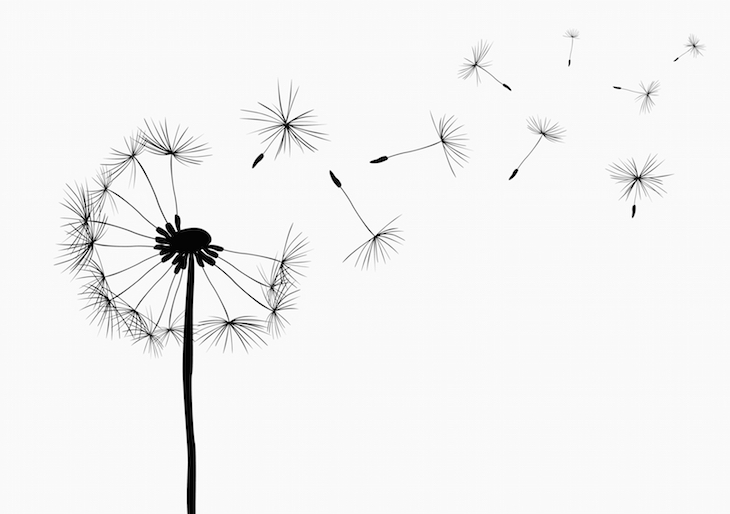 dandelions flying in the wind

With the growing number of people experiencing stress and anxiety, it may be time to start investigating alternative healing modalities for relief.

Let’s face it; fitness industry folk are a cynical bunch. And why wouldn’t we be? Our business is based on science, right? When it comes to alternate healing therapies we still haven’t quite crossed that bridge, although go to any lifestyle, wellness or health retreat, and you’ll find alongside the Spinning® and TRX classes, a multitude of alternate healing treatments on offer, and I’m talking about more than a remedial massage.

I’m a big believer in doing whatever works or kicks goals. If the 5:2 diet helps you lose 20kg, or Anthony Robbins has set you free from your limiting beliefs, well then I say ‘go for it’.

Recently I was given the opportunity to delve, ever so slightly, in to the Access Consciousness® world. Founded in the US about 25 years ago by best-selling author and international speaker Gary Douglas, Access Consciousness® is a set of processes and tools developed to help remove unconscious limitations that may be holding a person back in many areas of their life.

There is a range of classes or types of sessions available, but the fundamental class is called Access Bars or simply, The Bars®. Defined as a touch therapy, The Bars® is gentle and non-invasive and focuses on 32 points on the head which, when gently touched, trigger an electro-magnetic release of both physical and mental blockages. Much like the pressure points on the feet in Reflexology that relate to different organs in the body, each point on the head relates to an area of your life such as money, control, creativity, healing and communication. Touching the points allows change and healing to occur in those areas that are blocked.

The Access Consciousness® movement has spread globally and has over 2,000 trained facilitators including a substantial number throughout Australia. Certified Sydney Bars facilitator Jana Rajnoch says that the preliminary class, Access Bars can help with health, relaxation, and relationships, and that often practitioners such as Kinesiologists and Chiropractors, may use some of the tools as part of the treatment.

‘When I touch the points on the head it literally starts creating a circuit that starts clearing and deleting any stress, limitations, and points of views that’s preventing the person from having that ease, creativity, money, or whatever it might be,’ says Jana.  ‘It works on everyone. The person on the table determines how much they receive even if they cognitively don’t know what it is,’ Jana explains. ‘It works on the physical, mental, emotional – on every level, and helps people to get rid of stress, to sleep better, to come up with a lot more ideas, especially in the corporate world.’

To help me understand the process better, Jana uses the analogy of a computer malfunctioning because of a virus.

‘So it’s the same with people. If they have all these belief systems running, they’re not going to function properly. When we activate the points its like hitting the delete button on the computer.’

Before I take off my shoes and get comfortable on the massage table, Jana tells me that it’s okay to chat, and not to be concerned if I doze off and snore. I am told to ‘Just receive and relax as the energy shifts things in my body.’ It’s common to have tummy rumbles, to cough, yawn or even have an involuntary flick of the arm or leg as this means things are shifting.

I do most of the above, and wake up 90-minutes later feeling refreshed and bright-eyed. Whether something shifted is something I haven’t yet determined, although it was clear when I went to work that evening that I had to make changes.

Returning a few weeks later I try a Body Process session to focus on a 15-year old shoulder injury. The 90-minute session spends the first five minutes on opening up the energy flow by activating a few Bar points then focuses entirely on my shoulder via direct hands on contact. Once again I’m in and out of sleep but feel a substantial amount of heat in my shoulder. The following day the throbbing in my shoulder has dulled and the pain feels less annoying.

Several years ago Jana treated a South African Rugby Union player who was in Sydney at the time with his team competing in the Super 15 Rugby. Initially, after treating him with the Access Bars, she says he felt clear-headed and focused, especially on the field when up against an intimidating team.

‘He had a lot of trauma after so many injuries from years of playing. But after the Body Process, he had a lot more ease in body movement, less tension and felt a lot lighter as well,’ explains Jana.

To learn more about becoming an Access Consciousness facilitator click here, or watch the video below for more info.