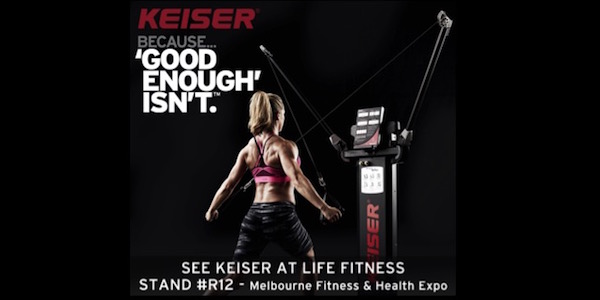 For the past three decades, Keiser has influenced the world of training by uniting both components of human performance: The force you produce and the speed at which you produce it.

Keiser introduced the pneumatic resistance system in 1978. This simple idea, to “pump air” instead of iron, provided trainers with the ability to train their athletes at any speed and at any resistance with little to no impact. Today, backed by many research studies, trainers worldwide are harnessing the benefits of Power and are expanding the limits of performance training.

The Pneumatic Technology allows the muscles to remain active and engaged throughout the entire range of motion and velocities, with reduced shock loading to muscles, connective tissues and joints, which allows for workout regimens that can safely improve physical performance in ways not seen with traditional strength-training methods.

Keiser’s singular, foundational focus on improving human performance has resulted in the development of products designed to revolutionise fitness and wellness.

POWER: The rate at which work is done (Power = Work ÷ Time). Defined as the speed in which the resistance (weight) is moved. Power = Force (strength) x Velocity (speed). Training can only be considered functional if it is done at speed. Keiser has created the technology that allows users to train at speed, on every machine, for every movement.

CNS/NMS TRAINING: Keiser pneumatic equipment provides the ability to train the brain and develop more than muscle. Science has proven that the brain “records” the movements you make and the speed at which you make them (muscle memory). Keiser helps retrain the user’s central nervous system and neuromuscular system, allowing for slow training/slow performance or fast training/fast performance.

VERSATILE: Keiser’s equipment solutions and programs are developed with the full spectrum of users in mind, from the performance athlete to the older adult.

That’s why Keiser was invented to provide high resistance with very little inertia (moving mass) and without the dependence upon gravity. The elimination of a weight stack reduces the mass; therefore the force due to acceleration is virtually eliminated, which leaves only pure variable resistant force. The reduction of the acceleration forces and the elimination of dependence on gravity allow the variable resistance strength curve to remain consistent over a wide range of training speeds.

Power is the key to performance, whether you’re young or old. Keiser’s Pneumatic Technology is one of the most significant contributions to resistance training in the 20th century.

View Keiser at the Life Fitness Stand #R12; at the 2016 Fitness & Health Expo. Life Fitness is the official Supplier of Keiser in Australia. 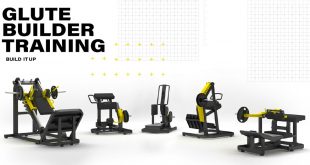