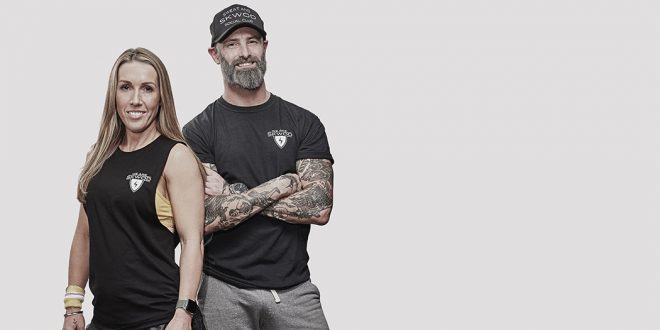 There are few professionals in the Australian fitness industry with more years of experience than Chief Brabon.

Having completed his Athletics coaching certification in the late 80’s (at the age of 15), establishing Australia’s first bootcamp fitness program in the very early 90’s (as a teenager serving in the Australian Army), and managing multiple health clubs, whilst also becoming the first Strength & Conditioning specific Coach for a professional NBA team by the age of 21, you might be forgiven for thinking that had already achieved his professional fitness goals.

In 2000 though, Chief teamed up with a tough young female group fitness instructor to found what would quickly become the largest out-door group personal training program in the Southern Hemisphere – Fitness First Bootcamp.

That young instructor was Emilie Hames, who not only went on to become Australia’s first female bootcamp fitness instructor, but also co-founded the country’s most successful bootcamp fitness brand ORIGINAL BOOTCAMP™ (OBC), and eventually married her co-founder and business partner, Chief. 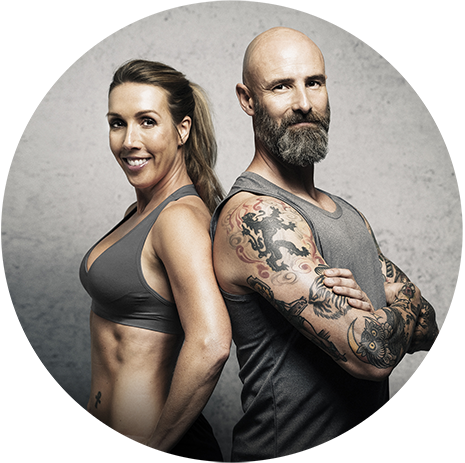 Over the next decade and a half, the Brabon’s built their reputation on innovation, extraordinary results, and an unwillingness to compromise their personal and professional standards.

Early in their partnership, the New York Times described the duo as “Revolutionaries” siting that, despite the naysayers, when the entire industry was shifting towards Gentle Exercise programs such as yoga and Pilates, Chief and Em drew up to 80 Recruits each session, paying good money to be put through high intensity, strength and conditioning based sessions, where the primary motivation was instilled through discipline and team work. 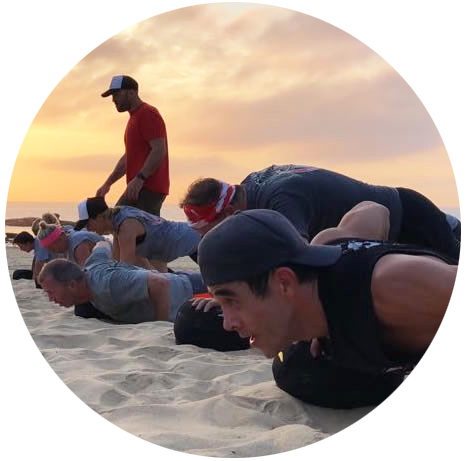 The cutting edge physiological, and psychological benefits of Chief and Em’s training methodology were even recognised by the military, and first response units.

Seeing the pair invited to work with trainers and operators from some of the world’s most elite Special Forces, Special Operations, and Elite Law Enforcement units including the British SAS, SBS, and über-elite SRR (Special Recognisance Regiment), the Indonesian Kopassus, and the US Navy SEALS, Marine Force Recon, Airforce Pararescue Jumpers, and numerous SWAT/ Tactical Teams. 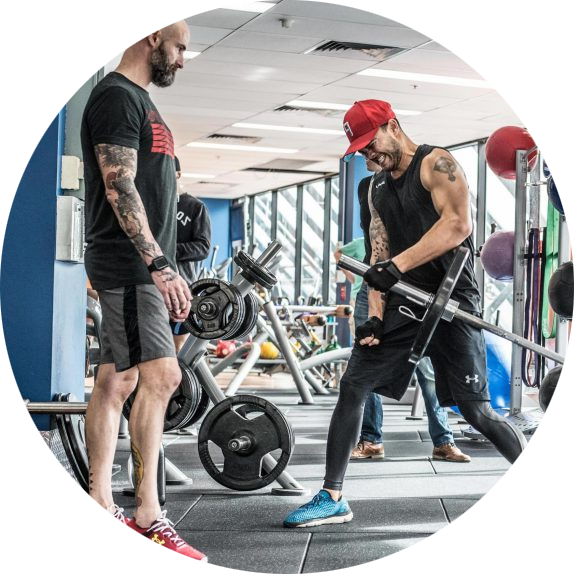 In 2008, Chief designed and conducted the gruelling selection process for the TV program Gladiators, which whittled the tens of- thousands of eager applicants down to just over a dozen within a matter of days. Chief, Em, and longterm colleague Rob Coad where then tasked with the intimidating task of transforming the final team of athletes into “God Like” Adonis’ and Amazonians in just six weeks.

This challenge then lit the fire under another revolutionary concept, seeing the pair launch their much heralded eight-week transformation program 8 Weeks To WOW®.

The media very quickly noticed the jaw-dropping results that the duo and their team were achieving in such a short amount of time and started to feature their transformation success stories on their covers. To date, the programs exponents have been featured on the covers of Men’s Fitness (5 times), GQ Champion (7 times), UltraFit (twice), and SHAPE (once). The program has also been featured in publications and on TV Shows right across the world. It was even the first fitness program to be featured in Rolling Stone Magazine.

More and more mainstream media started to recognise the influence Chief’s innovative training techniques had on the industry as a whole and in 2013, to his own surprise, Chief was named by GQ Magazine as one of Australia’s Top 20 Game Changers of the Decade, alongside such respected trailblazers as Baz Luhrman, Cate Blanchett, Black Caviar & Joel Edgerton.

Less than 5yrs later, many of the country’s best-known presenters and entertainers had started approaching Chief and Emilie regarding the possibility of them offering private, time-specific, Transformation Coaching. 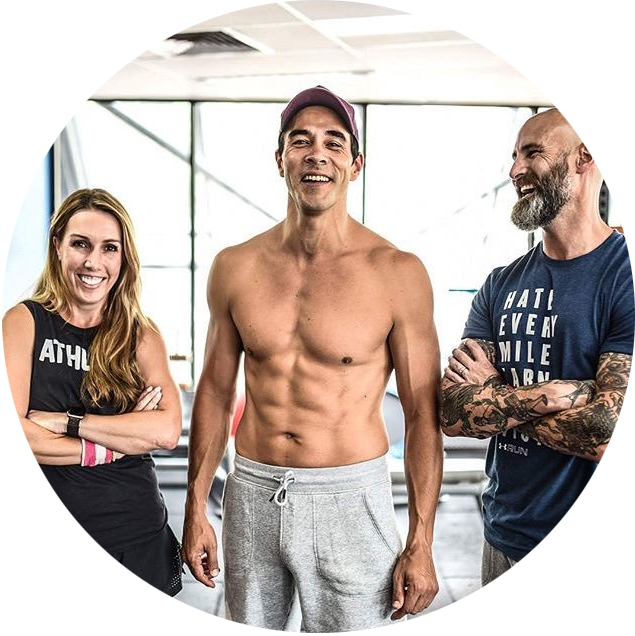 Over the next 18mths Men’s Health featured three more of the Brabon duo’s dramatic transformations of their covers including Home & Away hunk James Stewart, Host of the Bachelor & Bachelorette Osher Günsberg, and lead actor of both Doctor Doctor and Glitch Rodger Cosrse.

PART 2 of Revolution To Evolution is right here…

8 Weeks To Wow:
Emilie and Chief share the diet and fitness regime behind their incredible transformations. By your copy.

Article written by Craig Mac for the What’s New in Fitness Winter 2019 Edition.