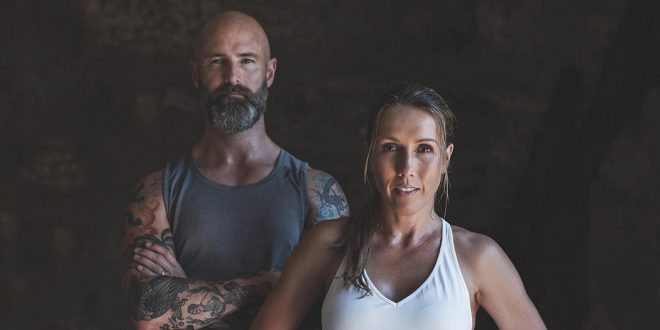 Today I am meeting with Chief and Emilie at their newly established SKWOD Sweat & Social Club, in Sydney’s historic Rocks district.

To be honest, I’m not exactly sure what to expect. I can’t say I have ever heard the term Sweat & Social before.

The Uber driver drop me off in a rather quaint, heritage listed street in one of Australia’s oldest neighbourhoods, sandwiched between the Sydney CBD, Circular Quay, and the current Barangaroo redevelopment.

When I climbed out of the car, I was about to ask the driver whether he was sure he had dropped me at the right address when I remembered that Chief and Em’s media management Empire Talent had told me to look for “The green door, with the red letterbox.” and there it was. An otherwise non-descript Brunswick green door, adorned with a vintage red letterbox. 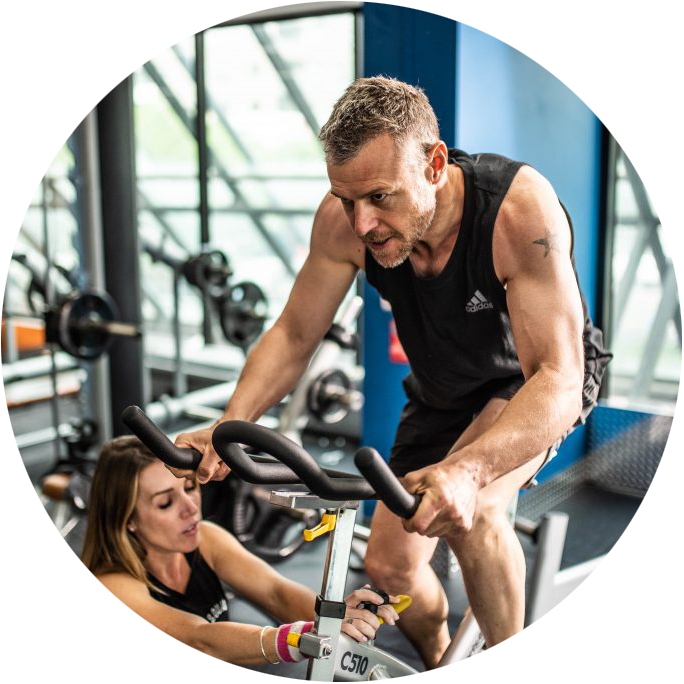 Looking at his beautiful building, I can see absolutely no branding, signage, or indication that I am about to step into Australia’s most exclusive training and transformation facility.

I gently press on the door, but it doesn’t give. I make the decision to press the bronzed doorbell to my immediate right when a roller door to my left starts to open. From behind me a large prestige 4WD accelerates straight through the doorway. Before the roller door closes, I do my best Indian Jones interpretation, and duck inside.

As the door closes behind me, I soon realise that I have arrived at my destination. In the “Member’s Lounge” to my left sit one of our most popular TV Chefs, trading stories with the owner of a

As I look around the 120 square meter space, I see one of the country’s most talked about TV presenters climbing out of his Mercedes G-Wagon, along with his new wife.

In the “Member’s Lounge” to my left sit one of our most popular TV Chefs, trading stories with the owner of a half-dozen record labels; and in the centre of the all-white space (bar the black rubber tiles and equipment) I spot the husband and wife team I’m here to see, putting a 5’ tall songstress, and a 6’6” Tongan/ Australian action hero through their paces in preparation for his next big role. 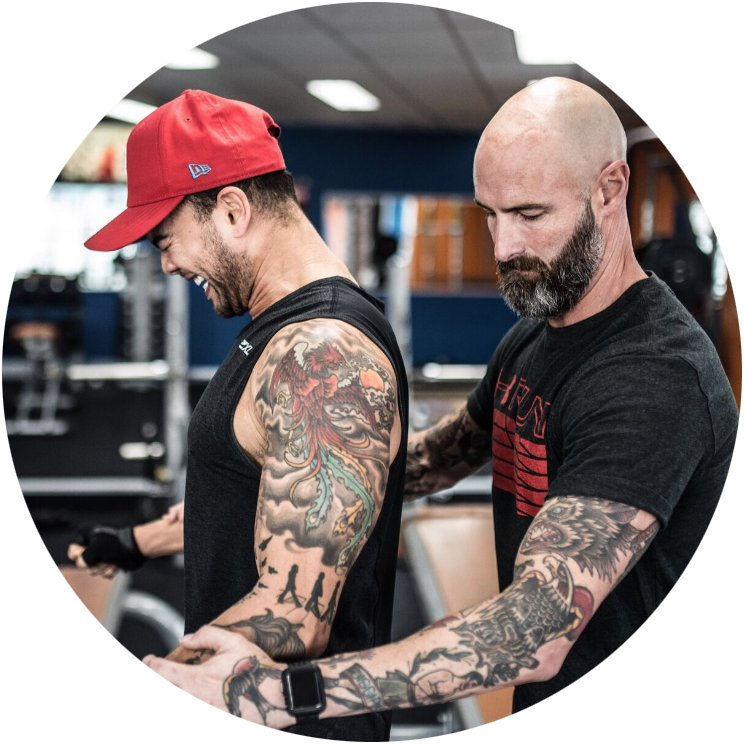 According to Chief, the SKWOD Sweat & Social Club was founded (predominantly) as a haven for those individuals who constantly live their lives in the public eye. “Em and I wanted to create a space where the people we work with can be themselves. They can swear, cry, grunt, scream, and beg for mercy, away from the prying eyes of the paparazzi, and the public.

We feel privileged that our Members show us their rawest emotions, and realise that that is the only way that they can finally achieve their health & fitness goals.”

Personally, I would describe SKWOD as the Skull & Bones of fitness. There are only two ways to become a SKWOD Member – be referred by a current Member or, to go through a strict (off-site) interview process.

If your “application” is successful, you are then required to sign a Non-Disclosure Agreement, and a Contract of Commitment.

As I look around the training space, I am struct by two key observations – it is best described as Spartan (though by no means under-equipped), and that it has been adorned by some of the most inspiring images I have ever seen, the dozens of Magazine covers featuring Chief & Emilie’s incredible transformations, most of them inscribed with personal messages of thanks.

There are only a couple of weight machines in the room, but there seems to be an endless array of more functional training items such as barbells, dumbbells, kettlebells, club-bells, battling ropes, and an interesting assortment of Olympic bars, all hand-picked by Chief, and supplied by the clubs official equipment partner Gym Direct.

After a heart felt hug from both Chief, Emilie (and one or two Members I have met before) Em explains that in many ways SKWOD is not just the next Evolution in the duo’s fitness empire, but it actually the Culmination of everything she and Chief had experienced, and achieved to date.

I can’t wait to experience the Brabon’s signature coaching program for myself. 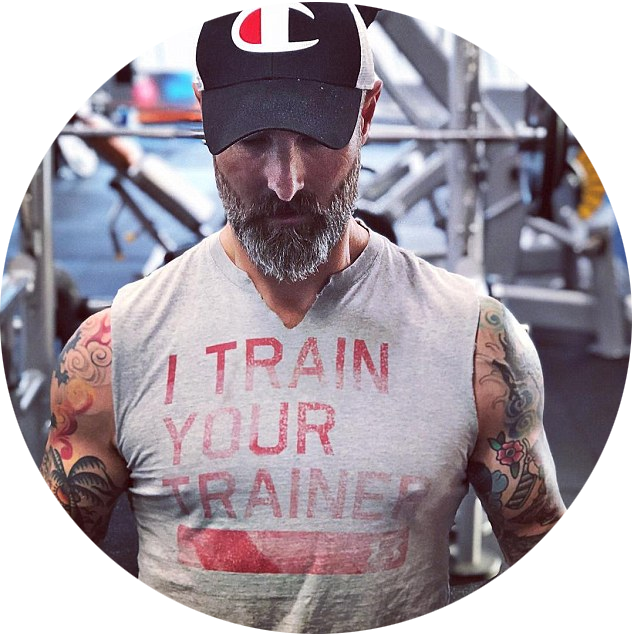 To find out more about the original SKWOD Sweat & Social Club, as well as opportunities to join this über-exclusive network of Celebrity Transformation Coaches, head to www.SKWOD.com.au.

Read PART 1 of Revolution To Evolution …

8 Weeks To Wow:
Emilie and Chief share the diet and fitness regime behind their incredible transformations. By your copy.

Article written by Craig Mac for the What’s New in Fitness Winter 2019 Edition.