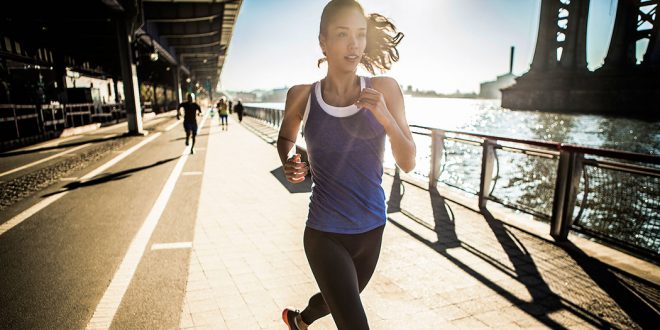 The $17 billion dollar global sports drinks market is about to shaken up by an Australian game changer sports drink.

Flinders Partners, the commercial arm of Flinders University has its sights set on a share of the dough with the upcoming launch of it’s new sports drinks PREP’D.

Billed as a revolution for professional and amateur sportspeople, the first of the two new products is called PREP’D Prime, a ‘pre-load’ prior to a workout, and then follow up with PREP’D Recover for rapid rehydration recovery when finished.

What makes PREP’D different from the other sports drinks?

In terms of formulation, sports drinks have barely advanced in the last 50 years. PREP’D changes all this by using resistant starch to increase the body’s hydration potential by up to 30%, allowing athletes to perform at their peak for longer periods.

The drink has been devised by gastrointestinal health expert Professor Graeme Young, along with Professor Ian Brown and collaborators from both the US and India.

“Our research has shown the resistant starch in PREP’D promotes improved fluid absorption in the large intestine, unlocking a largely untapped hydration potential of up to five litres per day,” Professor Young said.

Government backing
The South Australia State Government awarded $142,000 towards the product launch through its innovation agency TechInSA. The grant going a long toward the goal of raising $1 million plus in seed funding.

It’s expected the two new drinks will hit the market in early 2018.

Article first published by the Advertiser.