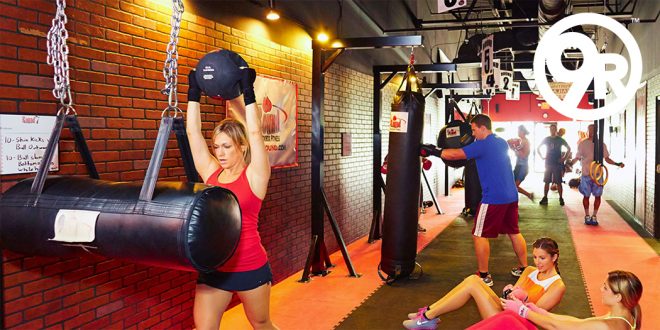 The Fitness Franchise Going The Distance

9Round, the 30 minute kickboxing fitness franchise, hit a milestone this week, opening its 600th location in Edmonton, Alberta in Canada.

2017 was a record year for 9Round with a total of 150 clubs opening plus an expansion into four new countries: Jordan, Lebanon, Turkey and Costa Rica.

Founded nine years ago by Shannon Hudson (former IKF Light Middleweight Kickboxing Champion of the World) and his wife Heather, 9Round are hoping to open a record number of locations in 2018 and expand into more countries to grow and evolve the 9Round brand.

Shannon added, “We also want to continue to give entrepreneurs that are passionate about fitness the opportunity to open their own businesses without incurring a huge amount of debt.”

With a presence now in 13 countries, 2017 has proved to be a knockout year for 9Round:-

9Round workouts consist of nine, three-minute stations of activities that include cardio, weight training, core exercises and kicks and punches on 100-pound, double-end, upper cut and speed bags. A real boxing bell rings to begin the workout, another to warn the station is ending and a third to signal the end. Members have a 30-second active break between rounds.

With personal trainers to assist and expert nutritional guidance, 9Round promise to delivers a full-body workout that’s fast, effective and fun.

“Consumers are looking for fitness options that are convenient and effective, and that’s exactly what 9Round delivers” said Heather Hudson, COO of 9Round. “Each 9Round workout is just 30 minutes, and there are no set class times – you can come exercise on your own schedule.”

9Rounds opened it’s first Australian location in Forest Lake, Queensland in March 2015. Since then, the 9Round franchise has grown to eight clubs with an ambitious target of 100 set to roll out across Australia in the coming years.

For more information on 9Round and for details on owning a franchise enquire below. 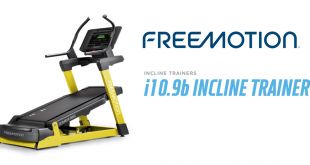