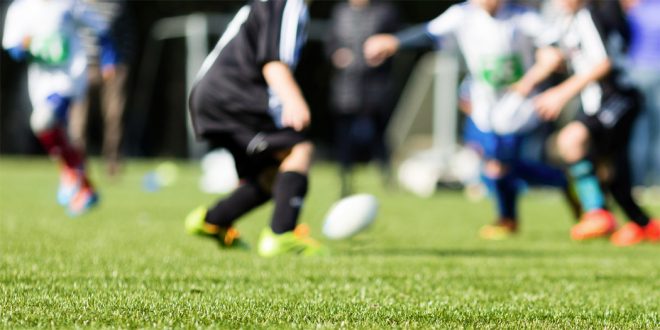 Over 50% Of ACL Knee Injuries Are Preventable

Australia has the highest incidence of anterior cruciate ligament (ACL) injuries in the world.

Sports injuries are now the number one reason for youth admission to hospital, surgeons at the Royal Australasian College of Surgeons (RACS) Annual Scientific Congress (ASC) have been told in Brisbane.

Head of the Musculoskeletal Research Program at Griffith University in Queensland Professor David Lloyd told the conference that the Australian Football League (AFL) had supported research to develop a range of injury prevention strategies.

“Our studies, and those of others, consistently revealed the causes ACL injuries from which we then developed interventions,” Prof Lloyd said. “ACL ruptures commonly occur during non‐contact side stepping or when landing from a mark during AFL and other sports when stepping. Our laboratory studies and computer simulations have shown that specific technique and aggressive balance training prevent knee injury. Using this evidence we have developed training programs to prevent ACL and lower limb joint injuries in community level Australian Football. In a randomised placebo control trial in over 1,600 Australian Football players we were able to reduce the relative risk of these in‐game knee injuries by 50 per cent.”

A/Professor Vertullo said that over 50 per cent of ACL injuries were preventable by a regular supervised neuromuscular agility training program, consisting of 20 minutes exposure three times per week.

“A National Youth Sports Injury Prevention Program would be a fantastic health and sports Federal Government initiative that would not only save money, but also prevent kids hurting themselves and getting severe knee osteoarthritis in the future. World-wide, it is increasingly recognised that youth injury is not just bad luck, but in fact highly preventable. Our research has suggested that an Australian youth injury prevention program targeting ACL injury via a neuromuscular agility training program targeting all 12‐17 year olds and high risk 17-25 year olds, will result in future public health cost savings of $120 million over four years. This doesn’t include the total society costs of decrease sports participation, and lost work,” A/Prof Vertullo said.

For more information on Safe Sport for Kids go online.

About RACS
RACS is the leading advocate for surgical standards, professionalism and surgical education in Australia and New Zealand. The College is a not-for-profit organisation that represents more than 7000 surgeons and 1300 surgical trainees and International Medical Graduates. RACS also supports healthcare and surgical education in the Asia-Pacific region and is a substantial funder of surgical research. There are nine surgical specialties in Australasia being: Cardiothoracic surgery, General surgery, Neurosurgery, Orthopaedic surgery, Otolaryngology Head-and-Neck surgery, Paediatric surgery, Plastic and Reconstructive surgery, Urology and Vascular surgery. 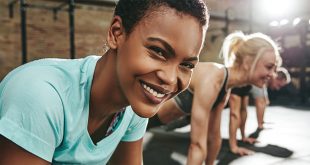 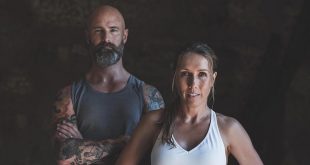 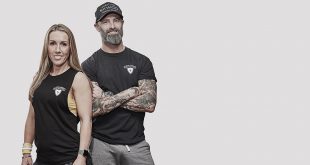 REVOLUTION. There are few professionals in the Australian fitness industry with more years of experience ...