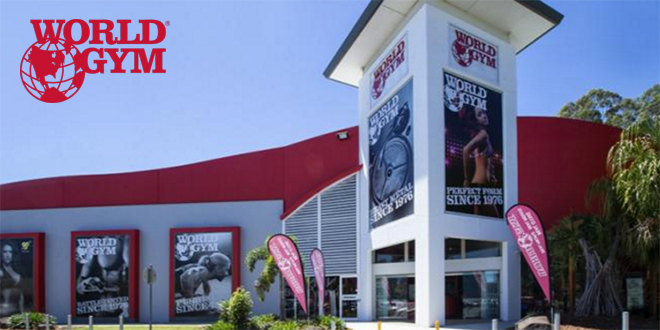 World Gym International HQ in Los Angeles announced it has secured deals to open 30 new gyms by this coming Winter and 8 of those are here in Australia.

Exact locations are unconfirmed at this point, but it is likely that Adelaide will open its first World Gym.

The successful franchise announced a global expansion that would also see new clubs in Brazil (1), Canada (3), Egypt (3), Mexico (3) Taiwan (7) the United Kingdom (1) and the United States (5).

Additional clubs in China also are planned and will be operated by John Caraccio and Michael Sanciprian of World Gym Taiwan.

“2016 was an incredible year for the World Gym family,” World Gym Director Marcus Cammilleri said in a public statement. “With new agreements for gyms in eight countries, on six continents, we are proud to be the fastest growing full-service global gym brand for several years now.”

Cammilleri attributed the growth of World Gym’s franchising program to its international team’s marketing and sales efforts, as well as a robust peer network of 210 club owners across the globe.

Last year, the company announced its intention to expand to 220 locations in Europe by 2020. World Gym currently operates more than 200 franchised locations in 20 countries.