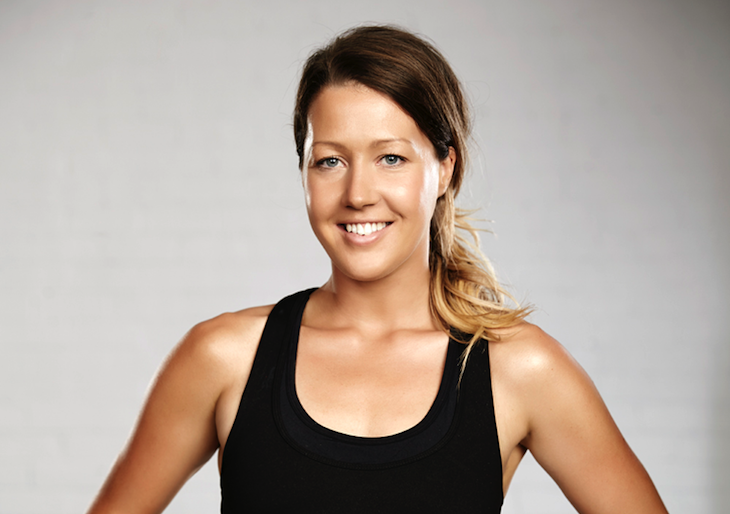 Sarah Wall, former professional netball player is going back to her roots and is transforming the fitness space with her new  netball-based fitness program called NETFIT. Netball is one of Australia’a most beloved sports with more than 1.2 million people hitting the courts every week – so it’s no surprise that NETFIT is growing in popularity week by week!

NETFIT is the first netball based fitness program in Australia and is a high energy 45 minute class that is inspired by Sarah’s netball training. Sarah has structured the class to cater for people of all fitness levels and it is the perfect balance between strength, cardio and balance. She also dedicated the last 15 minutes of the class for a Q&A session where she inspires the young participants and encourages them to live a health life. Sarah is constantly striving to motivate her young fans and she can talk to the importance of kids being involved in sports while growing up.

The reason Sarah started NETFIT was to get teenage girls active and provide them a forum where they can have fun and be themselves, something she believes was missing when she was growing up.

“Young girls get a huge amount of pressure put on them – to be pretty and skinny – and I want to give them the confidence to know how amazing they are as themselves.”

To kick the class up another notch, Sarah has enlisted the help of her former team mates including Gretel Tippet, Julie Coreletto, Liz Watson and Chloe Watson, so on any given day the young players are in the presence of netball royalty.