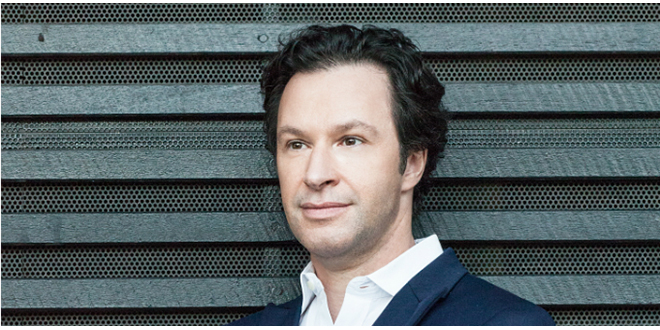 Eight years after launching his first franchise with his sister Jacinta McDonell, Anytime Fitness Australia co-founder Justin McDonell is focused on his next major franchising network.

Here are McDonell’s top tips for getting a franchise network off the ground.

1. Start with your niche

The secret to developing a franchise network comes down to finding a gap in the market and resolving it with a highly scalable, multipliable solution that creates new value for customers, McDonell says.

“It’s finding a brand where there is a niche market,” he says.

“Many big players won’t do that,” he says.

Similarly, with Massage Envy, he says they’re appealing to consumers in a niche market.

“We think there’s a real sweet spot for making massage more accessible to more people so it’s not just a luxury product,” he says.

2. Get the first franchises right

Before breaking out and setting up multiple franchises, the first franchise in a network needs to be set up well with the right infrastructure, manuals and processes in place to make it as easy as possible to redo, McDonell says.

“If you’ve got a really good restaurant or café, how systemised is it so the manual book can be given to someone else to roll it out?” he says.

“How scalable is it to grow across the network?”

McDonell also recommends using tech and data to help inform decisions about where to set up new sites.

“The first ten are the slowest to open,” he says.

“We do a lot of work in the early days.”

McDonell says the biggest challenges with Massage Envy has been localising the US-originated franchise system, finding the best sites and then building them out.

When bringing in a franchise from overseas, he says it can take longer than planned to localise systems.

“The fit-out from a tech point of view has been a little slower,” he says.

Because of the cost of importing fixtures and fittings, the McDonell have spent time finding high-quality local suppliers and designers, while also ensuring they meet building regulations.

“In the US, you don’t have to have a sink in every room but you do here,” he says.

McDonells and his team will spend the rest of the year, and into early 2017, ensuring the first Massage Envy locations are properly setup and growing on par with the business’s US-counterparts.

After setting up the first eight to 12 franchises, McDonell says the rollout of new franchises should start to scale quite rapidly so having the right marketing team and franchise model in place is critical.

“It’s making sure the systems are working,” he says.

When choosing franchisees to grow the Massage Envy network, McDonell will be searching for experienced businesspeople.

“This is the ideal: they have either managed a team of people or have come from owning a business,” McDonell says.

“It’s really having that ability to manage a business under [profits and losses] and making sure they have enough capital,” he says.

“Ideally, they’ll have ties in the community they’re looking to set it up.

“Franchisees know their local market and can add personality to the franchise.”

Previous The SoftBell – The World’s Most Dynamic Dumbbell
Next Is It Too Early To Talk About Hurley’s New Winter Wetsuit?