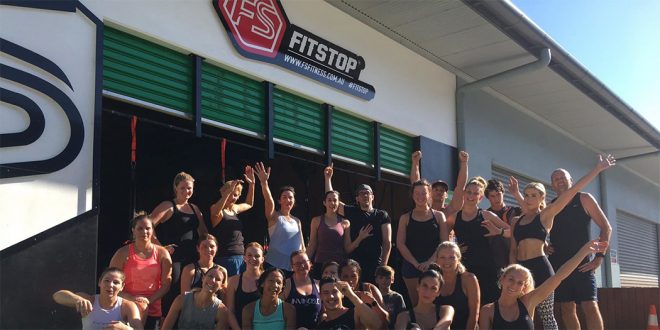 Australian fitness franchise Fitstop, has achieved $8.5 million in revenue in just its first two years of operation, with its founders claiming to operate contrary to the “business-in-a-box” model often associated with franchising.

Fitstop is a Queensland-headquartered fitness franchise, which was founded in a home garage by Peter Hull and Richard Bell.

The business currently has 25 locations in Australia, primarily in greater Brisbane as well as three each on the Gold Coast and in Melbourne.

A recent fundraising round secured $1.4 million in investment, giving the business a pre-investment valuation of $10 million.

Mr Hull told My Business that the Fitstop model was developed “in contrast of the things I didn’t like about the franchise industry”.

“Franchising in general was seen as a business-in-a-box: a product sold, rather than a support network,” he said. 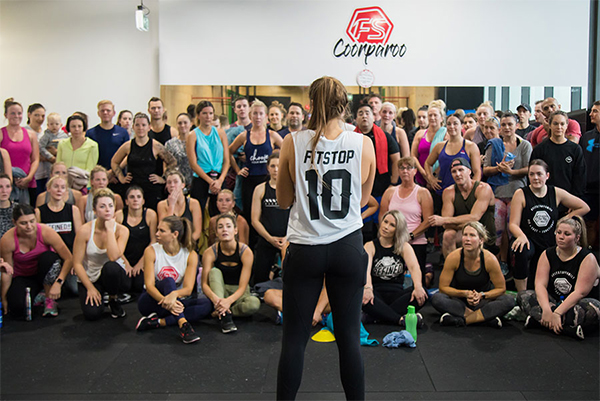 “So, when we set up the franchise, we steered away from that very impression and idea. We wanted to change and adapt that mould. This is our mindset and ethos.

“We thought about how we could bring some positives to life, some fresh blood into franchising and build a model completely based on how much support we can give, rather than how much we can get. It comes back to how the franchisee is supported by the franchisor.”

Growth through word of mouth

According to Mr Hull, the business was originally established as a personal training operation, which quickly spread in popularity by word of mouth.

“In the fitness space, if you can create a raving fan, your product will speak much louder than any marketing can,” he said. 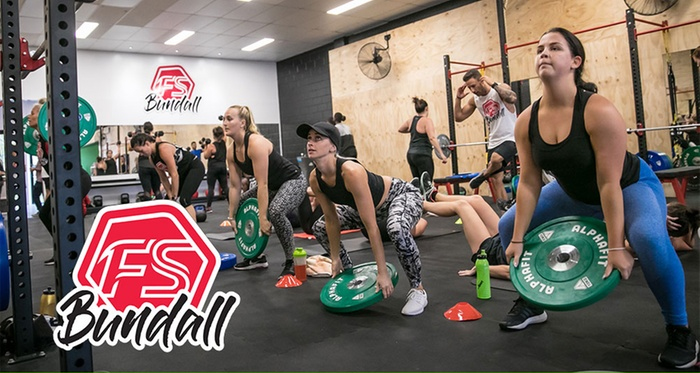 “A raving fan will always tell the people closest to them and try to engage them in a way that will encourage them to take that next step, whether it’s health and fitness, or encouraging them to think about health and fitness, creating that ‘FOMO’ [fear of missing out].”

He said that the same word of mouth has also helped to transform the business into a franchise network, with as many as 10 initial franchises purchased by others in the fitness industry who had heard of its model through the grapevine.

“One of our business USPs and one that I am really proud of is that the business is all about progression — so doing more, helping people be better, and working with people who want more out of their life,” Mr Hull said.

“It always comes down to actions speaking louder than words — when you create that success, the momentum keeps building.”

A common concern for business owners, and investors, is the sustainability of a rapidly expanding operation, and whether it can be harnessed for longer-term viability rather than petering out just as fast as it appeared.

Mr Hull said that the pair concentrated on knowing their numbers within the first year to maximise the value of the personal investments they had made into the self-funded business. 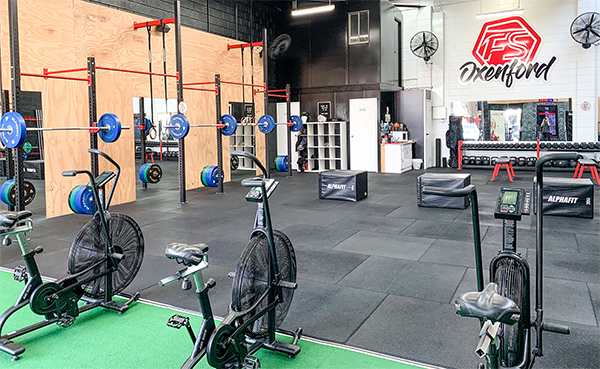 “We made sure we were smart with organic growth. Ensuring we were taking minimal out of the business to fund operations,” he said.

“Everything that we earned in that first year, and still to this day, is invested straight back into the business. This includes getting to the stage where you can hire more staff, having the right people in the business and spending more money on marketing and so on.

“It was really important that we knew our numbers within that first year so that we could grow a business safely, but also knowing how much we could reinvest and what that would mean as far as resources.”

Mr Hull and Mr Bell have also installed a governance board to provide input and oversight of the business based on prior experience.

“Whether that be in franchising, understanding scale, experience with multiple business, we’ve got the brain power as well as the manpower to reap the knowledge from,” Mr Hull said.

“We make sure we’re always focused on the most important thing: knowing our numbers. Having really set ratios around how we’re supporting our franchisees is non-negotiable. As we grow in scale, the driver isn’t about profitability, it is about sustainability. From there, it will just be a domino effect.” 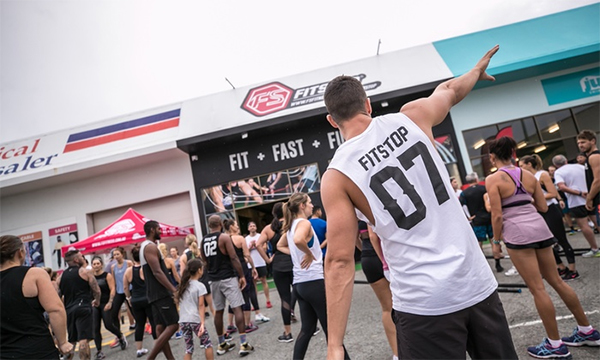 According to Mr Hull, “having a really solid and clear direction” is a critical component to start-ups and ongoing businesses alike, particularly when considering taking the business into a franchise model.

“Most people jump into a business with the idea they will need to raise a bunch of money to prove their system or make their dream a reality,” he said.

“Whereas, I took the approach that I backed myself and I believed we could grow a business organically, prove the system works and help support people.”

Want to find out more about owning a Fitstop Franchise?
If you want to find out what it takes to be part of Australia’s fastest-growing brand start here…at own a Fitstop.

About the author Adam Zuchetti.
Adam Zuchetti is the editor of My Business, and has steered the publication’s editorial direction since early 2016. The two-time Publish Awards finalist has an extensive journalistic career across business, property and finance, including a four-year stint in the UK. Email Adam at adam.zuchetti@momentummedia.com.au

Previous Evolt Launch Revolutionary Mobile App To Track Fitness
Next You Can’t Call It Functional Training If You Can’t Do It At Speed!

Fitness Australia, the peak industry association, are thrilled to announce their ongoing partnership with NPE, ...