Latest News
Home / In the news! / DAA Says “No” To GST On Fresh Foods 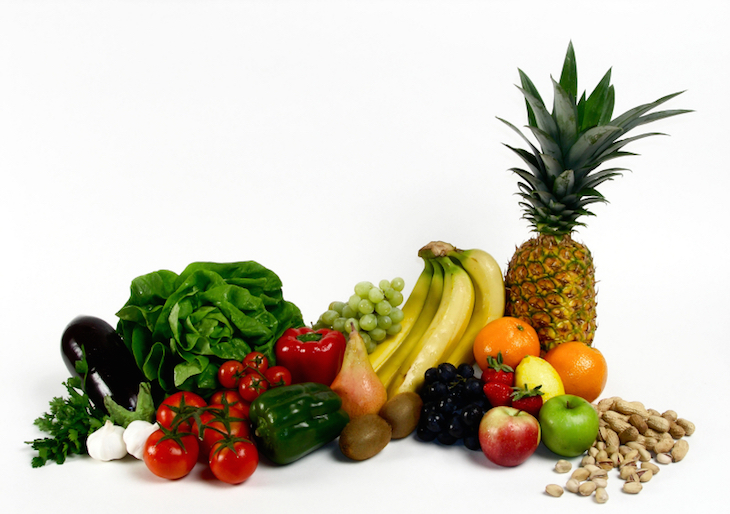 DAA Says “No” To GST On Fresh Foods

A proposal to extend the GST to fresh foods like fruit and vegetables has been met with strong opposition from the nation’s peak nutrition body.

Dietitians Association of Australia (DAA) CEO Claire Hewat, said any extra revenue from a widened GST on food would likely be eaten up in extra health costs down the track.

The concern comes as Liberal backbencher Dan Tehan called for the GST to be widened to
include fresh foods, such as fruit and vegetables.

“Many Australians already fall short when it comes to fruit and vegetables. Bumping up the price of these healthy staples will make it more difficult for some people to eat these foods. We need to be making at easier for people to eat fresh, healthy foods, not harder,” said Ms Hewat.

The country’s latest National Nutrition Survey shows only around one in ten Australians
(6.8 per cent) aged two years and over eat enough vegetables, and just over half (54 per cent) eat enough fruit[1].

Ms Hewat said the tragedy with taxing healthy foods is that vulnerable groups, such as
Indigenous Australians and people with low incomes, will be the ones most affected.
‘People in remote communities, especially Indigenous Australians, already pay far too much
for fresh food. Adding an extra cost through the GST would only make matters worse. These
are the same groups with the poorest health outcomes.

“Access to adequate nutritious food is a basic human right and adding the GST to fresh, healthy food puts this right at risk for many Australians,” said Ms Hewat.

According to DAA, preventing poor health, including diet-related chronic diseases, needs to
be a higher priority if the Government is serious about saving its back pocket.

For the financial year 2011 to 2012, just 1.7 per cent of total health expenditure went to public health activities, which include prevention, protection and promotion[2].