Latest News
Home / In the news! / Australia Ranks Number One In The World For ‘Vegan’ Searches 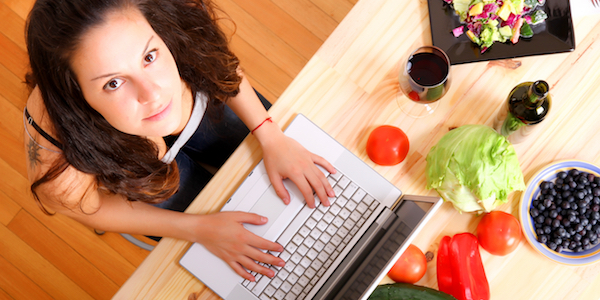 Australia Ranks Number One In The World For ‘Vegan’ Searches

Australians have the world’s biggest appetite for learning about going vegan, according to Google Trends. An analysis of the past 12 months of searches from around the globe shows Australia has the highest percentage of searches for the word “vegan” of all searches conducted, outranking last year’s champion, Germany.

According to Google, searches including the word “vegan” are at an all-time high in Australia. And it’s easy to see why: the arguments for leaving animal-derived foods off our plates have never been stronger.

“It’s great to see Aussies ahead of the curve when it comes to vegan living” says PETA Australia campaign coordinator Claire Fryer. “Whether it’s to protect animals, our own health or the health or our planet, going vegan is the single most positive and impactful choice we can make.”

Every year, billions of animals suffer and are killed by the meat, dairy and egg industries. Environmentalists sat up and paid attention when the United Nations warned that a global shift towards a vegan diet is necessary to combat the effects of climate change. And diets filled with animal fats could kill us, as documented by the World Health Organisation’s recent reports that place processed meat on the list of cancer-causing substances.

The highest-ranked Australian city for vegan searches was Launceston, followed by Hobart, the Sunshine Coast in Queensland, Newcastle in New South Wales and then the Gold Coast.

The top queries in Google are, not surprisingly, for vegan recipes, vegan food, vegan diet and vegan cake. Rising quickly in frequency are searches about how to make “vegan gains” in the gym and about MMA fighter Nate Diaz’s vegan diet.

Join in and try vegan for yourself! Visit PETA’s website to request a free vegan starter kit or for more information head online.

Previous Queenax: Functional Fitness By Precor
Next Fast Forward: A Look At The Year Ahead In Fitness