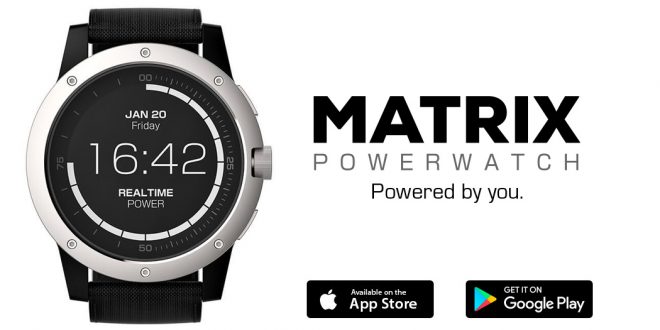 The World’s First Smartwatch You Never Have To Charge

The world’s first Smartwatch that’s powered by you.

“At Matrix, we wanted to create technology that makes the way we use energy more efficient and more intimate. We wanted to start with a problem that everyone has experienced first hand – feeling frustrated when your electronic device runs out of power when you need it the most. Using our thermoelectric technology we set out to solve that problem.

Never Recharge – The PowerWatch runs off your body heat and when you take it off, your data is stored in memory and it goes to sleep; put it back on and the watch turns back on right where you left it. It’s got a power meter that tells you how much electricity your body heat is producing.

A Versatile Smartwatch – The PowerWatch is a rugged aircraft-grade aluminium smartwatch that wirelessly syncs with your smartphone, automatically adjusts to the current time zone, and has changeable watch faces. The PowerWatch tracks your activity and sleep and is water resistant to 50 meters so it’s great for swimming.

Activity Tracking – Monitor your calories burned, steps taken and sleep quality at a glance. A button press will take you to micro-applications like a timer and stopwatch.

APP
The MATRIX PowerWatch wirelessly syncs with the MATRIX iOS and Android apps. The apps will show you how many calories you’ve burned, steps you’ve taken, and whether you’re getting a good night’s rest. It will even show you how much electric power you’ve produced during the day, weekly trends, all-time records, and will support Apple Healthkit and Google Fit. Share this data with your friends and setup competitions to see who can burn the most calories or generate the most power.

TECHNOLOGY
Our thermoelectric technology converts heat to electric power. It is based on the Seebeck effect discovered in 1821. In the absence of an applied voltage gradient V, electric current, J, can still be generated if there is a temperature gradient, T: . A thermoelectric material must have a low thermal conductivity and high electrical conductivity to function efficiently. NASA has used this technology to power the Voyager spacecraft and Curiosity, the mars rover.

A thermoelectric module is composed of many tiny semiconductor “legs” that when added together create a large voltage. 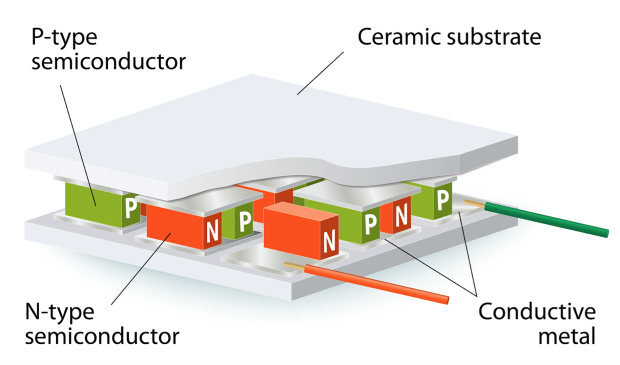 Be part of the success of the MATRIX PowerWatch – visit Indiegogo.com to pledge your support and help see this project conclude. 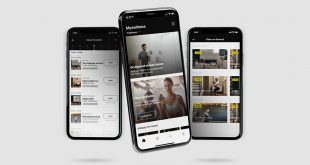 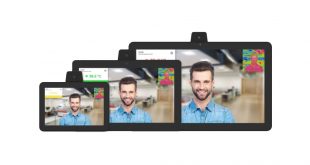 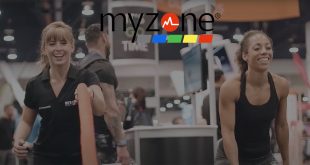 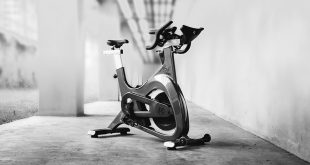