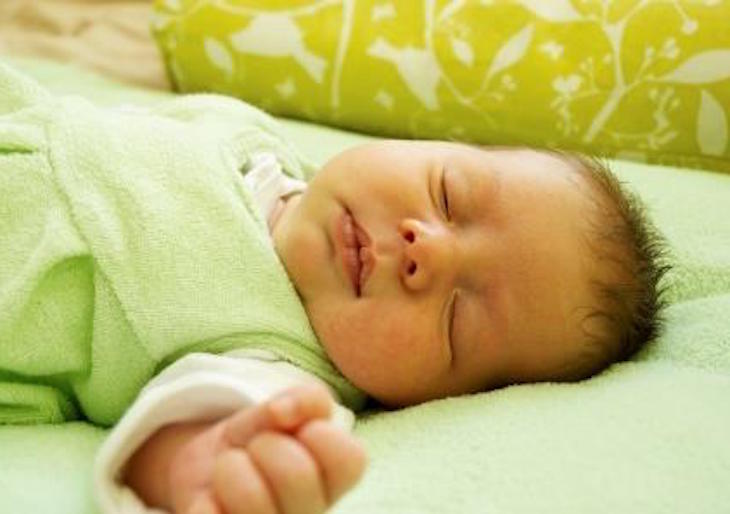 A joint study conducted by electrical engineering researchers working at both Western Sydney and Sydney universities looked at the combined use and applicability of two minimally invasive sensors, electrocardiogram (ECG) and pulse oximetry as an early detection method of SAHS – a  respiratory condition experts estimate can affect up to four per cent of infants.

Sleep-related breathing disorders in infants and young children have been linked to several negative developmental effects, such as cognitive impairment, depression, and attention deficit/hyperactivity disorder says Gregory Cohen from University of Western Sydney (UWS) and Philip de Chazal professor of biomedical engineering at the University of Sydney.

The pairs’ study results showing it is possible to detect apnoea events using two minimally invasive sensors consisting of ECG and SpO2 devices  has  been published in the online journal Computers in Biology and Medicine.

“While it is possible to perform overnight polysomnograms on infants and young children, the intrusive nature of the multitude of sensors limits the practicality and effectiveness of the technology and can lead to lower quality results in infants and young children,” Professor de Chazal explained. “There is a clear need for the development of a less invasive, lower cost means for the detection and diagnosis of apnea events using easily accessible and low-cost sensors.”

“This work forms an important step in demonstrating potential for such low-cost and minimally invasive diagnostic systems.”

However there is still work to be done to bring the performance of the system to a clinically acceptable accuracy.

“Further research using data acquired with higher-resolution sensors will be instrumental in boosting the reliability and the diagnostic power of such a system,” Cohen said.