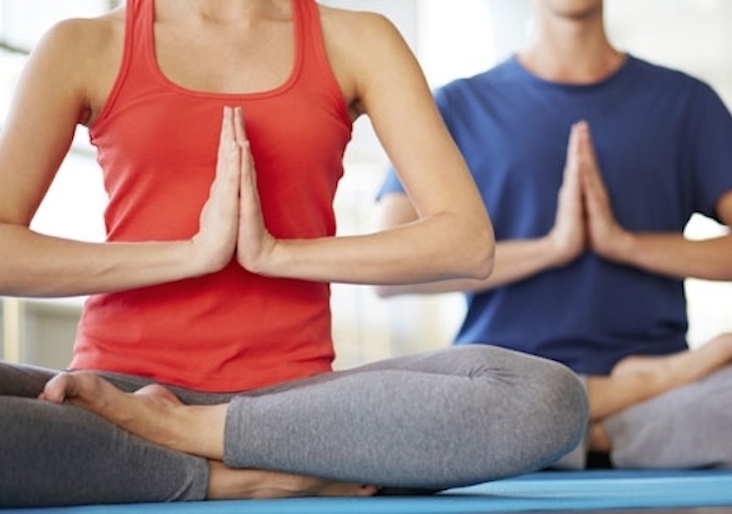 Despite protests by the fitness industry, a 5.75 per cent sales tax on health club memberships and personal training passed the Washington DC, city council and will now become part of the 2015 budget, which goes into effect 1 January 2015.

Health clubs and yoga studios will now be included in the types of businesses that must charge sales taxes after a Washington DC, city council vote today.

The proposal to add a 5.75 per cent sales tax to health club memberships and other business services, which supporters say would raise $143 million per year for the district, was passed by a 9 to 4 vote. The tax is now part of the district’s overall 2015 budget, which is expected to pass later today and go into effect on 1 January 2015, according to the Washington Post.

The DC council passed the vote in front of a large contingent of fitness advocates wearing yellow shirts, the Post reported.  In early June, a group of fitness supporters organised on Facebook by Roam Fitness owner Graham King protested the tax outside the city council building. King was not able to be at today’s vote due to a previous family commitment, but he heard about it later.

Taxing health club memberships and personal training services sends the wrong message to society at a time when lifestyle choices are creating such an unhealthy society, King says.

Even though King started the Facebook page opposing the tax and helped organise the efforts against the tax, he says it should not affect his business because people who can afford personal training can afford an additional 5.75 per cent. However, he is concerned that the tax will stop young people with little income or people new to exercise from joining a club, and those effects could take years to be felt by the industry as those people grow older and are not indoctrinated into a workout routine.

In addition to the DC club protest efforts that included several articles in the press about the tax, meetings with the mayor and council members, staged protests, phone-ins and conference calls, IHRSA had tried to rally commercial club operators and health club members to voice their opposition to the tax.

In a statement on its website posted prior to the D.C. tax vote, IHRSA wrote:

“For the sake of public health, governments (at every level) should be doing everything in their power to promote physical activity and make it easier to pursue a healthy lifestyle. In fact, the tax proposal before the DC Council would continue the sales tax exemptions for groceries, prescription drugs, and non-prescription drugs. Given that exercise is routinely prescribed by physicians, it is illogical and unnecessary to distinguish a fitness membership from a prescription or non-prescription drug.”

Article by Pamela Kufahl, Director of Content and Engagement for Club Industry