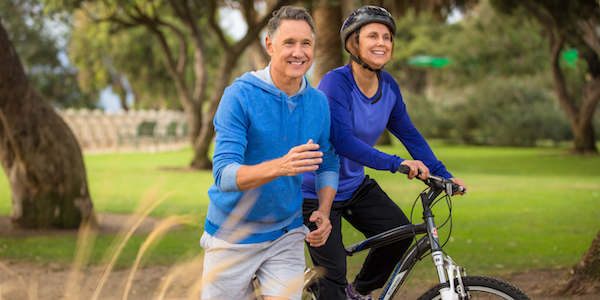 Australia is currently ranked as the 10th happiest country in the world, according to the latest world happiness report.

With International Happiness Day (March 20th) on the horizon, check out the video below of Dr John Demartini as he warns Australians to avoid comparing their happiness to others.

Dr Demartini is a world-renowned expert, with more than 42 years’ expertise, 40 personal development books and features in films such as ‘The Secret,’ ‘The Opus’ and ‘Oh My God’ alongside Ringo Star, Seal and Hugh Jackman, as well as his work with governments, schools, business and individuals globally

The World Happiness Report is a landmark survey of the state of global happiness. The first report was published in 2012, the second in 2013, and the third on 23 April, 2015.

Leading experts across fields – economics, psychology, survey analysis, national statistics, health, public policy and more – describe how measurements of well-being can be used effectively to assess the progress of nations. The reports review the state of happiness in the world today and show how the new science of happiness explains personal and national variations in happiness. They reflect a new worldwide demand for more attention to happiness as a criteria for government policy.

The report is published by the Sustainable Development Solutions Network (SDSN).  It is edited by Professor John F. Helliwell, of the University of British Columbia and the Canadian Institute for Advanced Research; Lord Richard Layard, Director of the Wellbeing Program at LSE’s Centre for Economic Performance; and Professor Jeffrey D. Sachs, Director of the Earth Institute at Columbia University, Director of the SDSN, and Special Advisor to UN Secretary General Ban ki-Moon.

Australia’s gym sector is set for a shakeup with Viva Leisure (ASX: VVA) to acquire ...