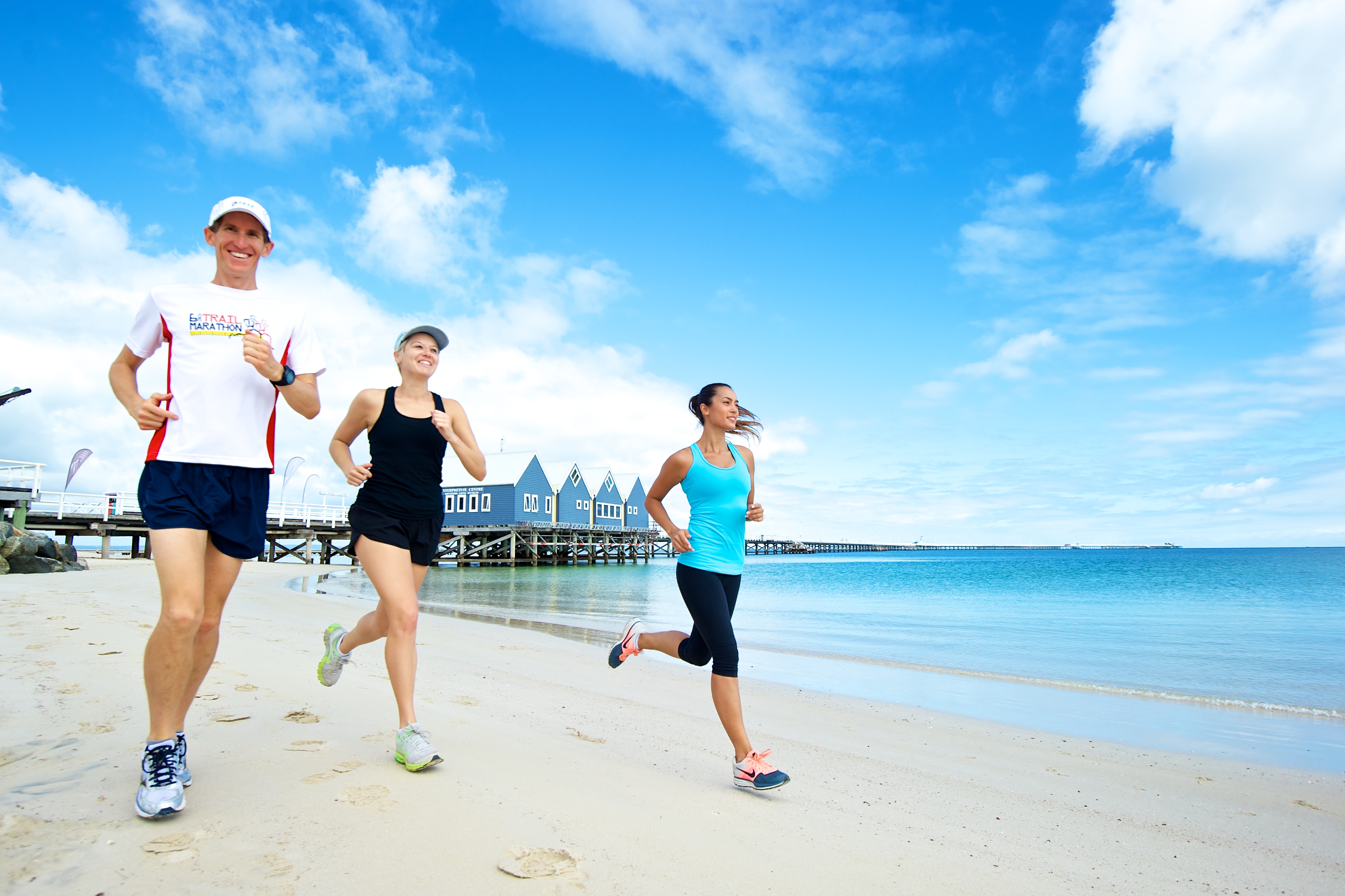 ﻿The World Will Run for Those Who Can’t

On May 4, 2014 one of the biggest – and most unique – running events ever staged will take place: the whole world will be the venue for the ‘Wings for Life World Run’.

Everything will be different with the ‘Wings for Life World Run’: the race has no fixed distance and every runner around the world will start at precisely the same time. Never in sporting history has an event like this been undertaken.

Thousands of runners will set off on 4 May 2014 at 10am UTC along routes in up to 40 different locations on five continents in varying light and weather conditions. Runners in Australia set out from Busselton, Western Australia, at 6pm, in California the event starts at 3am, in London 11am, while competitors in Germany will set off at midday…

This is all in aid of Wings for Life’s mission: to find a cure for spinal cord injury.

There has never been a race like it. There is no traditional static finish line, rather competitors will run in front of an advancing ‘catcher car’, every car governed by the single, global race schedule. Half an hour after the runners start, the catcher car at every race will begin behind them at a set speed. Once a catcher car overtakes a runner their race is over. This will continue until there’s one male and one female athlete in the world left running. Only they will be crowned Wings for Life World Run Champion.

Robby Naish said: “The Wings for Life World Run is a fantastic initiative and as many people as possible should get involved, running around the world, all at the same time.” What motivated Naish is the fact that 100% of race entry fees goes to Wings for Life, a foundation which funds research into finding a cure for spinal cord injury.

It is estimated that 3,000,000 people worldwide are living with a spinal cord injury. Every year 130,000 more sustain a spinal cord injury, followed by paralysis – the main cause being traffic accidents. The advances in research are largely based on private initiatives. Being a non-profit organisation, Wings for Life relies on support and donations to help fund this research. Wings for Life is set-up to ensure that a guaranteed 100% of all donations it receives are used exclusively for promising research projects.

Those wanting to take part on May 4, 2014 have until midnight (UTC) on Sunday, April 20 to register for one of the runs via www.wingsforlifeworldrun.com. As the official international host of the Wings for Life World Run, the Red Bull Group can ensure all money collected by the run and via the European Merchant Services (EMS) payment systems goes to the Wings for Life foundation. By running you will not only be part of a truly revolutionary global sporting event, but you will join the race to find a cure for spinal cord injury.

Be inspired by the video below, or find out more at www.wingsforlifeworldrun.com