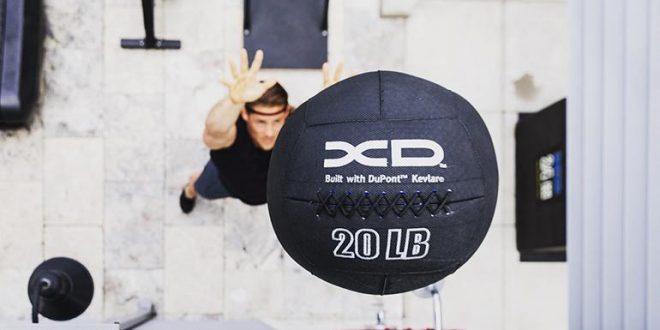 Signature products—such as sandbags, medicine balls and battle ropes—will retain the “XD Kevlar” name moving forward. The terms of the acquisition were not publicly disclosed.

TRX, San Francisco, has expanded its product portfolio with the acquisition of XD, a Kevlar-based fitness equipment vendor known for its medicine balls, the companies announced in an Oct. 1 media release. The terms of the acquisition were not publicly disclosed. 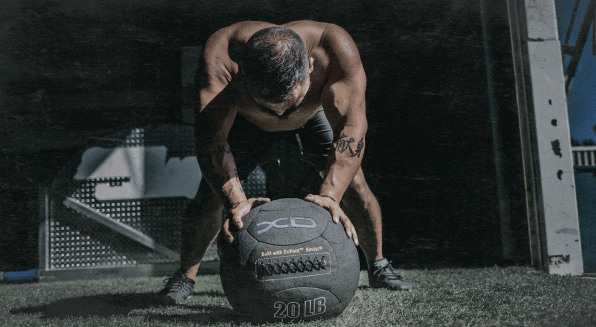 Kevlar is a heat-resistant synthetic fibre that was developed at chemicals company DuPont in 1965.

“When TRX approached us, we were really excited about the opportunity,” XD co-owner Adam Ross said in the release. “XD is a company that was created by a group of people who are passionate about functional training and high-quality training gear that lasts. We know that TRX values these same principles, and it just seemed like a natural fit.” 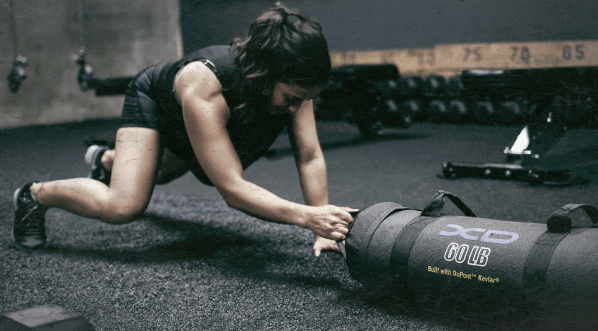 XD will adopt TRX’s branding in the coming months, but its signature products will retain the XD Kevlar name moving forward.

TRX will begin distributing XD products to commercial partners in early 2020, while at-home products are already available for purchase at TRX’s website.

In January 2019, TRX recapitalised its business through a strategic growth capital investment from private equity firm Equity38, Newport Beach, California. Equity38 structured its investment as a management buyout of TRX’s previous investors with the aim of maintaining TRX’s existing infrastructure while lending TRX the resources to further develop its brand and footprint.