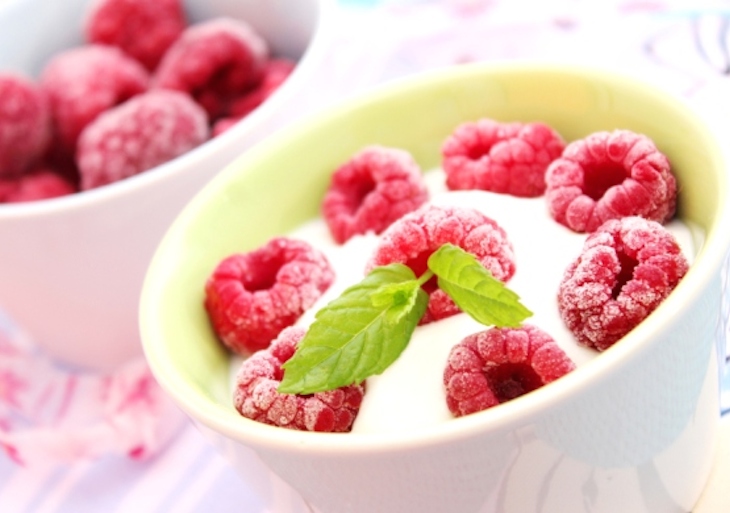 The Truth About Frozen Yoghurt

For anyone who was a fan of Seinfeld in the 1990s, you will remember a particularly funny episode when Elaine formed an addiction to the latest healthy food craze, a ‘fat free’ frozen yoghurt. Despite the yoghurts claims, Elaine continues to gain weight as she indulges in tasty treat and decides to send a sample of the yoghurt to a lab for testing. As suspected, the tests reveal the yoghurt does in fact contain fat, and once the store replaces the yoghurt with the real low fat variety, business plummets and the shop is forced to close.

Unfortunately, a report released by consumer watchdog CHOICE today reveals that the growing number of frozen yoghurt chains may not be offering as healthy a product as they perhaps claim too.

A few years back it was pies, then muffins, followed by juices and over the past couple of years, it seems that every shopping centre is now home to at least  couple of frozen yoghurt chains – Wow Cow, Mooberry, Yoghurtland, Yogurberry and Zwirl just some of the well-known brands. Served in a range of flavours, cup sizes and with the option of assorted toppings, suddenly yoghurt has taken on a whole new meaning.

While frozen yoghurt may sound like a particularly healthy option, the yoghurt you are buying bears little resemblance to classic, plain Greek yoghurt that most nutritionists would suggest is consumed as your daily yoghurt of choice. While frozen yoghurt does contain some of the key nutrients found in yoghurt including calcium and some protein, the truth is that with the amount of added sugar, frozen yoghurt has a nutritional profile much closer to that of ice cream than to natural yoghurt. And that is without taking into account the vast range of sauces, confectionary, nuts and fruits that can be added to serves at the various frozen yoghurt chains. In each of these examples at least 2 teaspoons of extra sugar is added to a small serve of frozen yoghurt, with each topping added, which also naturally significantly increases the calories. In fact, a medium serve of frozen yoghurt, topped with chocolate and nuts can contain as many calories as a small meal.

Perhaps the most concerning thing of all is that because we think it is a ‘healthy’ choice, we give ourselves permission to eat more of it. A small serving cup of ice cream suddenly becomes a large portion of frozen yoghurt simply because the perception is that it is a better choice. So, stop kidding yourself. If it sounds too good to be true, it usually is, in life and in our food selections and this is again the case with frozen yoghurt.
Article by Susie Burrell
2014-05-29
admin
Share
Previous How to Write A Media Release
Next Take A Sportscation In Las Vegas