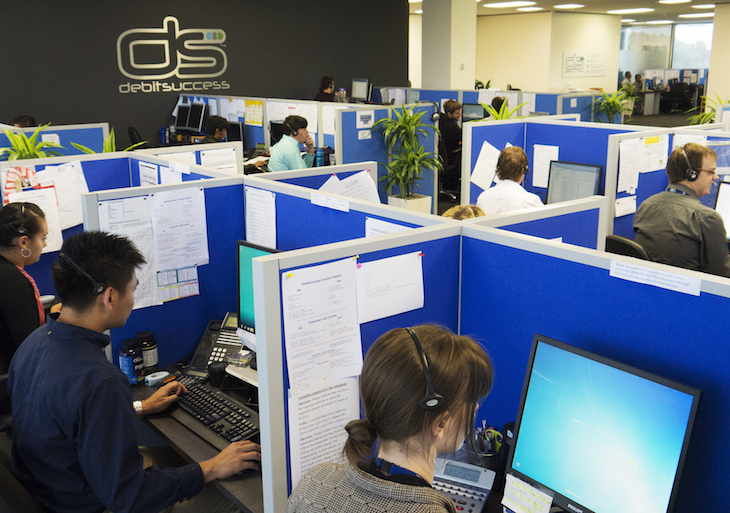 Transaction Services Group expands into US

Transaction Services Group, Australasia’s leading payment solution company, today announced its expansion into the United States, with the establishment of a Debitsuccess operation in San Francisco in the coming months.

The announcement comes within a year of the acquisition of direct billing providers Harlands and DFC in the United Kingdom, and as the company celebrates its 20th anniversary in New Zealand.

“We continue to evaluate international growth prospects and our move into the United States signals an exciting progression for TSG. We’ll be focused on replicating our successful Debitsuccess billing platform, servicing both the fitness and non-fitness sectors in America with our end-to-end management of recurring payments, including billing, call centre customer management, credit control and client account management,” says Mr Marshall.

TSG’s stable of companies includes Debitsuccess and FFA Paysmart in Australasia, together with the UK-based Harlands and DFC.

The company operates a 100 plus seat call centre in New Zealand- based in Auckland, servicing its operations in Australasia. Mr Marshall says the call centre will also service customers in the US market.

“The needs of our customers, especially on the west coast of America, will see us extend the hours of our call centre to suit their timeframes, and which moves our call centre closer to a 24 hour operation,” adds Mr Marshall.

A senior executive of Debitsuccess New Zealand will relocate to San Francisco in the coming months to establish the United States operation. New Zealand Trade and Enterprise is providing guidance to assist the establishment of the business in the US including the formation of its San Francisco offices.

The international growth comes as the New Zealand based operation prepares to celebrate two decades of business with its clients and staff.

“We’ve come a long way in the last 20 years and, as this latest announcement signals, we’ve got a lot of exciting potential ahead of us. TSG now has two million customers worldwide, initiating over 36 million transactions worth more than $2 billion annually – we have a great deal to celebrate for what started out as a small Kiwi company.”