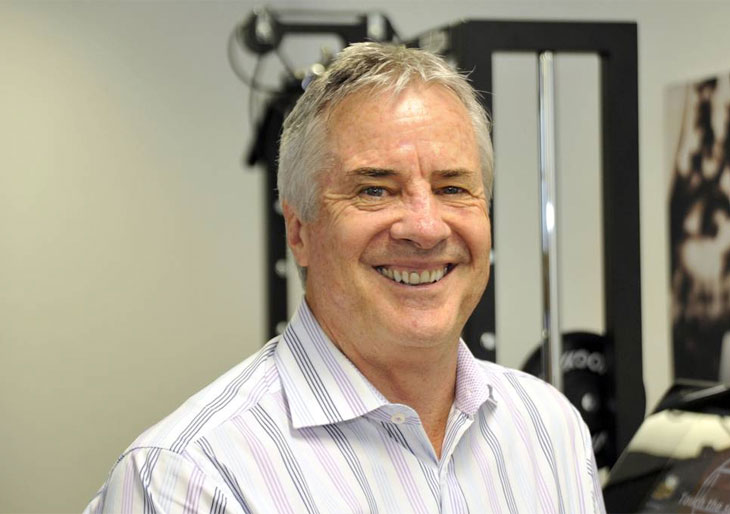 Technogym has announced that Managing Director Jim Farnham will retire effective 18 July 2014 after opening the Australian subsidiary 6 years ago. Maria Nordstrom will take over as Managing Director and will lead Technogym Australia through the next steps of providing technology and services dedicated to physical activity, sport, health, and illness prevention.

Jim was responsible for opening the Australia Technogym branch which included managing the transition from the former distributor. Over 6 years he grew the Technogym brand into one of the leading players within the Australian fitness industry. Jim made the decision to retire in January and has been supporting Maria Nordstrom and Claudio Bertozzi, new Director of Sales, in this crucial leadership transition.

“There is never a perfect time for this type of transition, but now is the right time after making my decision and discussing it with Technogym headquarters in January 2014,” Farnham said. “I have been committed to the effective transition to ensure that Technogym continues to be a successful company locally,” Farnham continues. “We were focused on selecting a new Managing Director to work with the company’s new senior leadership team to chart the company’s local course and execute on it in a highly competitive industry. I believe that Maria Nordstrom is the right person for the role.”

Jim Farnham plans to take a few months off and in October will be looking for new opportunities where he may add value in a more supporting role or project based assignments.

About Technogym
Founded in 1983, Technogym is the world’s leading international supplier of products, services, and solutions in the Wellness and Fitness industry. Technogym provides a complete range of cardio, strength and movement equipment alongside networking solution and programs. With over 2,200 employees and 14 branches globally, Technogym is present in over 100 countries. More than 65,000 Wellness centers in the world are equipped with Technogym and 35 million users train every day on Technogym. Technogym was the official supplier for the last five editions of the Olympic Games: Sydney 2000, Athens 2004, Turin 2006, Beijing 2008, and London 2012.