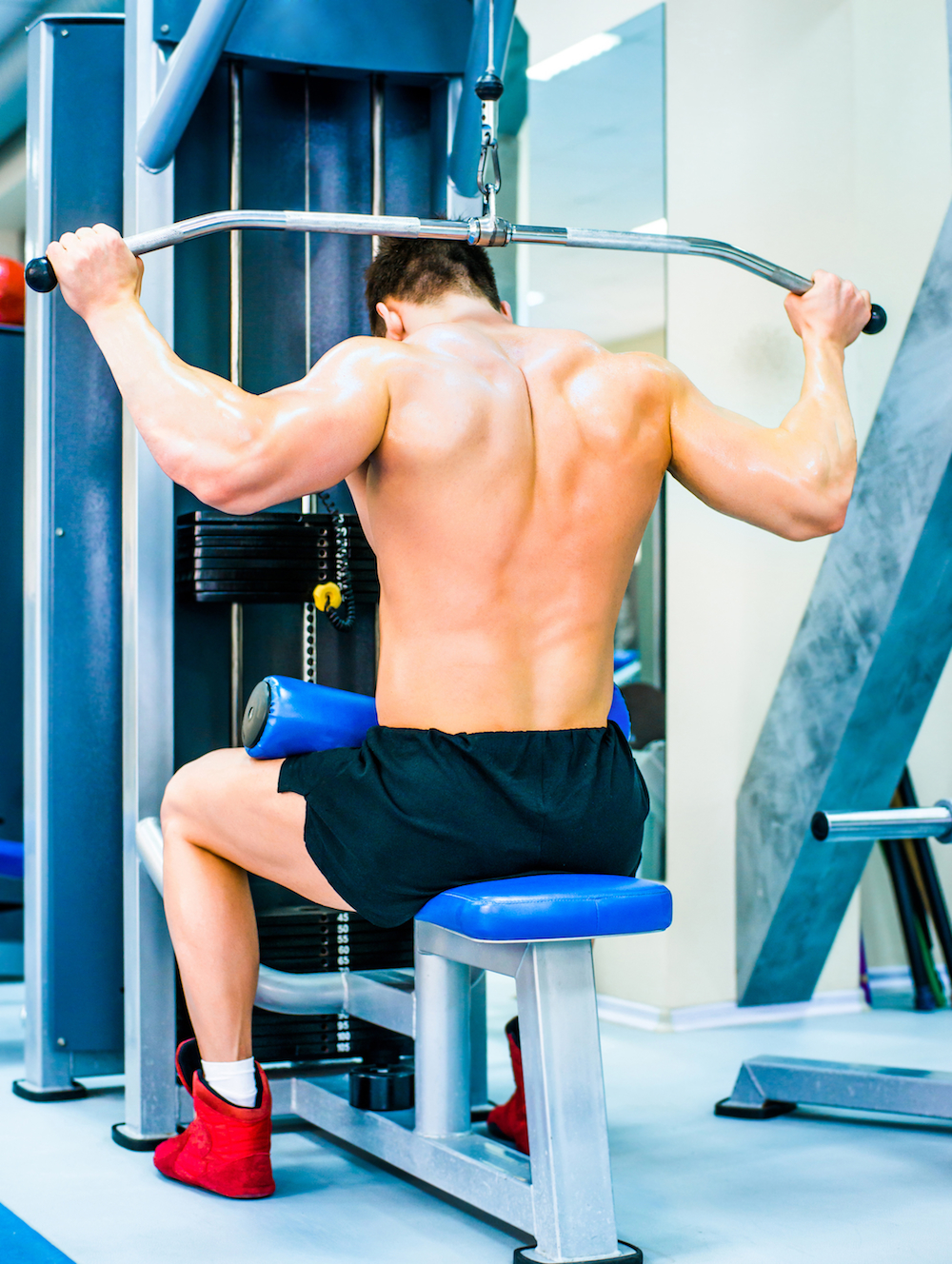 STEROID use has become so rife in Australia that some gyms are installing needle ­disposal bins to cater for members who inject muscle-building drugs before they work out.

And experts say steroid users have now overtaken heroin addicts as the main clientele at some needle-exchange sites in NSW and Queensland.

The burgeoning use of PIEDs and their psychological side-effects – including a form of aggression commonly known as roid-rage – came to the fore once again last month after gym junkie Shaun McNeil allegedly fatally coward-punched teenager Daniel Christie in Sydney’s Kings Cross. The Australian Crime Commission yesterday said the problem was widespread throughout the community.

“PIEDs are also being used by members of the community seeking to enhance their ­physique or lose weight.”

Ryan Stewart, a personal trainer at Sydney’s F45 fitness centre, said few of the steroid users he had encountered at other gyms ever contemplated the side-effects, which range from liver damage to increased likelihood of cancer.

“They’re trying to jump the gun – they haven’t put in the years it takes to get strength to its peak,” he said.

“But they haven’t done the research about what steroids can do to you long term.”

At least one outlet of major gym franchise Anytime Fitness has erected signs telling members that while it does not promote the use of “sharps”, needle dispensers have been installed “purely for the safety of our staff and members”.

Anytime Fitness Australia general manager Jeannie Nove said the company did not condone the use of PIEDs and had programs in place to ­encourage a healthy lifestyle.

“We’re concerned about the reported increase in performance and image-enhancing drug use in the community, however the culture in our clubs is to actively encourage a healthy lifestyle through good diet and exercise,” she said. “Despite our efforts, some members may take a different approach to achieve results.”

Peak health and fitness industry organisation Fitness Australia said its members were expected to “always act within the law to ensure the health and safety of their clients”.

A NSW Police State Crime Command spokesman said virtually all steroids seized by police were either illegally imported or stolen from pharmacies and veterinary surgeries.

Article by Neil Keene for The Daily Telegraph