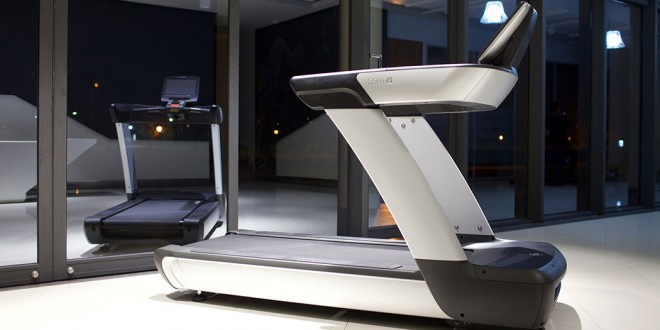 Synergy Fitness is proud to announce it has been appointed as the exclusive Intenza distributor for Australia and New Zealand. Intenza is an impressive selection of eco-friendly cardio equipment manufactured in a state-of-the-art production facility in Taiwan.

The brand has been built on producing high quality, energy efficient equipment in an eco-friendly way, and is already in more than 35 international markets since its launch in 2012.

The range is also being distributed by Gym80 in Germany and Exceed Performance in Sweden, part of the Eleiko Group.

Andrew Pettet, National Sales Manager, and Roger Westerman, International Sales Manager, met with Mark Chang, CEO, at the Intenza factory in Taiwan. “As soon as we saw the incredibly high quality standard of the Intenza range and the impressive manufacturing set-up, we knew that Intenza was a brand that we wanted to represent” Pettet says: “We were hugely impressed with the high quality of the cardio ranges and the cutting edge production facility.”

He adds: “I’ve seen a number of fitness equipment manufacturing plants over the years, but nothing on this scale. It was clean and efficient, attention to detail was very high and it has almost zero carbon emissions, with most of the energy used to drive the facility coming from rows and rows of solar panels on the roof. The factory actually delivers excess energy back into the grid.” 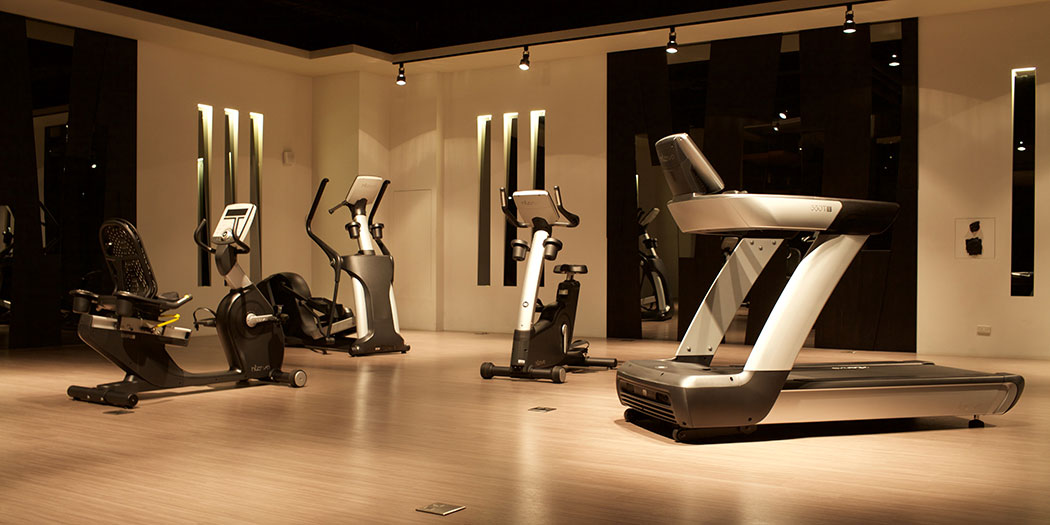 The Intenza Interactive Series (i Series) commercial cardio line features a simple to use, single dial control – Intenza’s Uni-Dial Navigation Control. All workout programmes and varieties can be accessed by turning and pressing the dial.

The Entertainment Series (e Series) delivers television, movies and music on the 15’ touch screen monitors that have been engineered to a very high commercial standard.

An internal diagnostic system, InCare™, has been built into the machines which can automatically alert Intenza when it senses an electronic service is needed. This enables the Intenza Distributor to provide a fast and efficient service solution.

The range has been developed with some clever energy saving devices to help the gym facility save power and money. For instance, when the exercise console is not in use it goes into a power saving mode, reducing its energy consumption to .4 watts on the treadmills and 0.25 watts on the elliptical and bikes. The e-series elliptical and bike consoles are activated by the exercise’s efforts, at 40 strides or 40 revs per minute, respectively.

For more information on Synergy Fitness or to enquire about the new range of Intenza commercial fitness equipment range, fill in your details below.