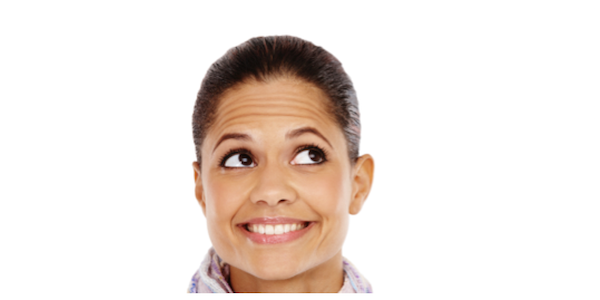 PeriCoach and Jean Hailes for Women’s Health launch global initiative “down under” to raise profile of pelvic floor health.

In today’s busy world, where women are juggling multiple activities every day, it’s not surprising their health and wellbeing often falls to the bottom of the “to do” list – if it in fact makes the list at all.

The majority of Aussie women probably haven’t thought about their pelvic floor muscles recently, despite knowing that having a strong pelvic floor is important – before, during and after childbirth especially. In fact, a staggering 70 per cent of Australians with urinary leakage – the primary symptom of a weak pelvic floor – do not seek advice and treatment for their problem.

To start the conversation and help normalise the issue of a weak pelvic floor, PeriCoach®* and Jean Hailes for Women’s Health today join forces to launch the #Kegelface campaign in Australia, a global initiative which aims to give women a forum to talk about openly about their pelvic floor – prioritising it rather than just “padding the problem”.

Kegels are exercises that consist of repeatedly contracting and relaxing the muscles that form part of the pelvic floor to make it stronger.

Participating in the #Kegelface campaign is easy. Women simply need take a photo on a smart phone of their “Kegel face” as they squeeze and lift and post it to the PeriCoach Australia Facebook page (PeriCoach AUS) or Twitter (@PeriCoach) with the hashtag #kegelface.

Janet Michelmore, executive director of Jean Hailes for Women’s Health, says: “Women should not have to put up with bladder leakage. It’s not something to feel ashamed of; millions of women of all ages suffer from urinary incontinence. Strengthening the muscles of the pelvic floor can reduce the incidence of leaking. Your GP can advise you on what to do to solve your problem.”

PeriCoach is making a donation to Jean Hailes for Women’s Health during the #Kegelface campaign in October and November 2015, contributing to the not-for-profit organisation’s initiatives that create a healthier future for women in Australia.

About Jean Hailes for Women’s Health

Jean Hailes for Women’s Health is a national not-for-profit organisation dedicated to improving the knowledge of women’s health throughout the various stages of their lives, and to provide a trusted world-class health service for women.

Jean Hailes for Women’s Health was created to provide women with information, knowledge and clinical care to assist them to actively manage their own health and wellbeing throughout the whole of their life. We are dedicated to prevention of illness and improving women’s knowledge and understanding of important health issues from adolescence to midlife and beyond.

The PeriCoach System® is the first training device, web portal and smartphone app to take the guesswork out of pelvic floor muscle training, invented right here in Australia. A discreet device that fits into a woman’s life – and her handbag – PeriCoach is an Australian innovation that harnesses the availability of personalised technology, so its user has access to real time visual feedback as she performs each exercise.

It is a sensor device that detects pelvic floor muscle activity and measures the strength of each muscle contraction, linked to a smartphone app via a wireless Bluetooth connection.