Latest News
Home / In the news! / Schwarzenegger to star in sequel to Pumping Iron – “Generation Iron” 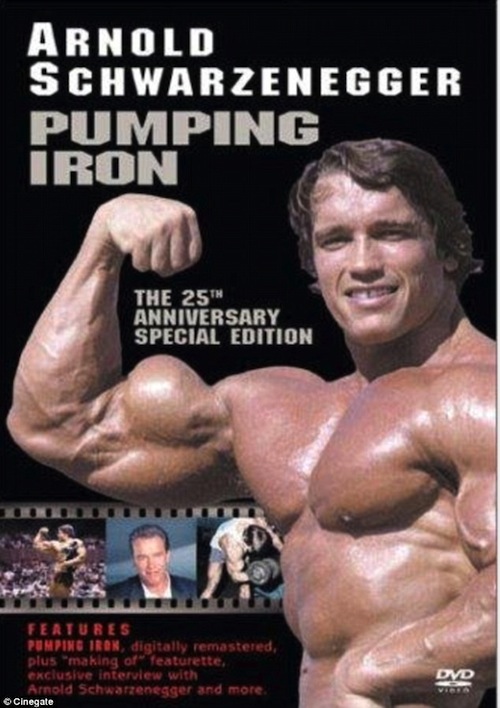 Schwarzenegger to star in sequel to Pumping Iron – “Generation Iron”

It will be the ‘first major film focused on bodybuilding since Pumping Iron,’ writer and director Vlad Yudin said in a press release. ‘I really wanted to focus on the lives of these athletes and explore what motivates and inspires them both in this unique world and in their everyday lives.’

Speaking of the intention behind his film which will star 66-year-old Schwarzenegger himself, he added: ‘The bodybuilding sport is very misunderstood and has so many stereotypes associated with it.’

Generation Iron is set for a 20 September release in the US. Meanwhile, Schwarzenegger is in Bulgaria filming action flick The Expendables 3 alongside Stallone and Ford.