Latest News
Home / In the news! / Sage Institute Of Fitness In Voluntary Administration 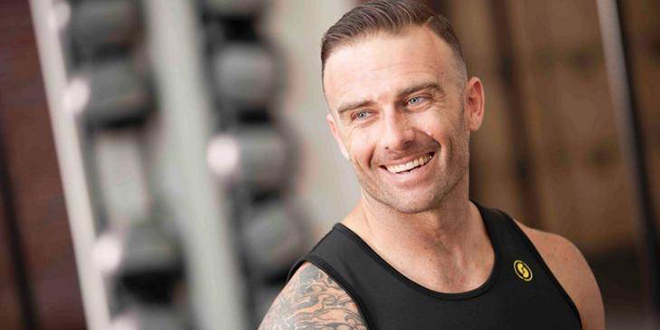 Administrator Ferrier Hodgson, which has taken over three of Australia’s largest collapsed colleges, Phoenix, the Australian Institute of Professional Education and the Australian Careers Network, has been called into the Sage Institute of Fitness empire to put together a deed of company arrangement.

“There have not been any federal government payments since late last year,” said administrator George Georges.

“They were meant to be resuming in March, but it has been a number of months and there has been a drying up of cash.”

The college, which is registered with the federal government under the 2000 student Australian Careers Institute, earned more than $32 million through the now scrapped VET FEE-HELP loan scheme while graduating 45 per cent of students.

In September, Fairfax Media revealed that since 2015 the college’s “ground-breaking, interactive learning” campuses have moved between four office buildings in Sydney alone.

It is the second college to go into administration in the past six weeks after a Sydney beauty college run by an Order of Australia medal recipient left hundreds of students in the dark and up to 80 staff rocked by dismissal letters on the day before Christmas Eve.

Mr Willis publicised its “cutting-edge” diploma of fitness coaching on Channel Ten’s hit show the Biggest Loser in 2015 despite the college having no dedicated gym facilities and asking students to help install their own classroom walls in empty office suites while charging them $18,750 a year in student fees.

A hearing in the Administrative Appeals Tribunal in October heard the college had spent $6 million marketing its Diploma of Fitness Coaching Course alone.

Mr Georges said the college had responded to the concerns of students.

“Most of those issues have been addressed as far as we are aware,” he said.

Mr Georges said an eviction notice had mistakenly been placed on one of the college’s main campuses in Oakleigh, Victoria, and that the college would endeavour to keep trading as normal while discussions where held over a potential future sale.

“We are speaking with a very prominent person at the moment,” he said. “I don’t want to paint a negative picture. This is not a shut down scenario, we are trying to restructure the business to keep it going.”

He said the college would apply to the government for future funding under the new VET student loans scheme and that as far as staff and students were concerned the college would continue trading and staff would be paid through the administrator’s personal liability insurance.

“There is no disruption,” he said. “If there is we will tell people as soon as we know.”

“Sage has an excellent reputation in the industry with the owners having delivered fitness courses for over 20 years,” said his spokeswoman, Lisa Sullivan, in March.