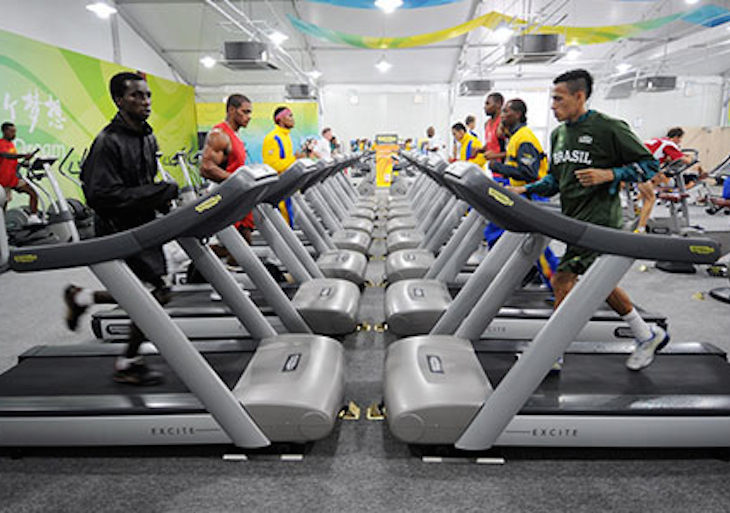 For Technogym, internationally recognised as setting the standard in the sector of technologies for athletic preparation, rehabilitation and wellness, it is the sixth Olympic experience after Sydney 2000, Athens 2004, Turin 2006, Beijing 2008 and London 2012. In Rio, Technogym will provide a full range of equipment for the main training centre (approximately 2000 sqmt) at the Olympic Village in Barra da Tijuca open to all athletes taking part to the Games, and will equip 15 centres and warm up areas specifically designed for the different disciplines at the competitions venues.

Technogym is expected to supply 1.000 pieces of equipment and to install Mywellness cloud digital platform to allow athletes to connected directly in the equipment of from their mobile devices with their personal training program. Moreover Technogym will provide a team of 50 professional athletic trainers to manage the preparation centers and support the athletes as well as all related services (gym layout, installation and technical service).

Nerio Alessandri, President and Founder of Technogym said: “We are very proud to have been chosen for the 6th time as the official supplier of the Olympic Games. This important achievement represents a victory for the whole Technogym team and a strong reference on our products innovation and quality standards” adding “Rio 2016 will also represent a unique social opportunity to promote wellness in Brazil and in the whole Latin America and to get increasing number of people interested in regular physical exercise”.

Rio 2016 Organising Committee President Carlos Nuzman commented, “The needs of athletes are always at the forefront of our thinking and so ensuring we have top of the range equipment available for their use is vital. We are going to work together over the next two years.”

Established in 1983, Technogym is the world leader in the supply of fitness and wellness products, services and solutions. Today the company employs around 2,200 staff in its 14 branches in Europe, the United States, Asia, the Middle East, Australia and South America, exporting 90% of its production to more than 100 countries. Technogym has equipped 65,000 Wellness centres and more than 100,000 homes around the world. Technogym has been an official supplier of the last five editions of the Olympic Games: Sydney 2000, Athens 2004, Turin 2006, Beijing 2008 and London 2012.