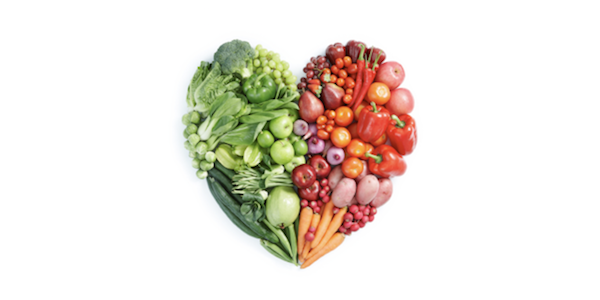 New research from the University of Sydney’s Charles Perkins Centre suggests a low protein, high carbohydrate diet may be the most effective for stimulating a hormone with life-extending and obesity-fighting benefits.

The findings, published today in Cell Metabolism, paint a clearer picture of the role of a little-known hormone called Fibroblast Growth Factor 21 (FGF21) – the so-called ‘fountain of youth’ hormone produced primarily in the liver.

Previous studies have shown that FGF21 plays a role in curbing appetite, moderating metabolism, improving the immune system and extending lifespan. It is also currently being used as a therapeutic target for diabetes, though little is known about how this hormone is triggered and released in the body.

Now researchers from the Charles Perkins Centre have found that diets high in carbohydrate and low in protein are the best for boosting levels of FGF21 in mice.

“Despite the popularity of high protein ‘Paleo’ diets, our research suggests the exact opposite may be best for us as we age – that a low protein, high carbohydrate diet was the most beneficial for latelife health and longevity,” said lead author Dr Samantha Solon-Biet.

“The nutritional context in which FGF21 is most elevated is dependent on the balance of protein to carbohydrate, and this balance was also shown to be important in how this hormone helps to mediate protein hunger. These findings take us one step closer to understanding how FGF21 works, and as an extension of that to be able to use FGF21 to help people live longer and healthier lives.”

In the first ever study to assess how certain macronutrients interact with each other to influence FGF21 level, researchers fed 858 mice one of 25 diets that varied in protein, carbohydrate, fat and energy content. These diets ranged from 5 to 60 per cent protein and 5 to 75 per cent carbohydrate and fat.

“FGF21 has been shown to be elevated in really paradoxical conditions: in starvation and obesity, in cases of both insulin resistance and sensitivity and when there’s a high and a low intake of food,” said co-author Professor Stephen Simpson, Academic Director of the Charles Perkins Centre.

“It appears that FGF21 is really switched on by a low protein intake, and its metabolic effects vary on whether it’s coupled with high energy or low energy. Discovering more about how FGF21 is activated opens the way for nutritional interventions to chronic health problems, including as a potential drug target for the treatment of diabetes and other metabolic disorders. The next step will be to identify FGF21’s exact signalling pathway in order to better tailor our diets and nutritional guidelines to generate the maximum benefit from this essential hormone.”

The study was conducted in collaboration with the ANZAC Research Institute, Macquarie University, EWOS Innovation in Norway and the Pennington Biomedical Research Centre in Louisiana, USA.