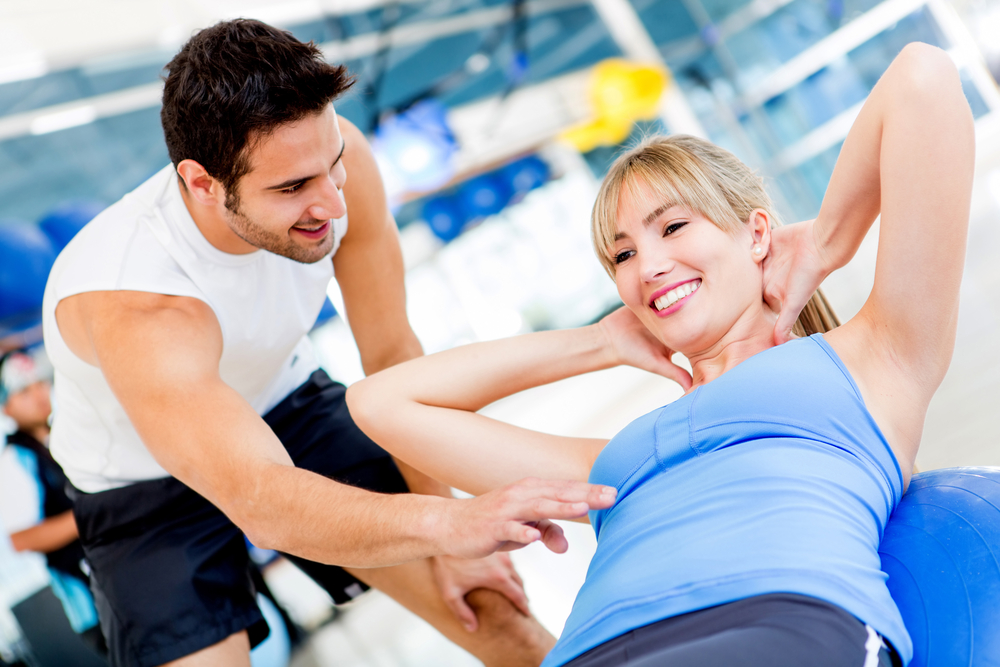 Research Confirms Exercise As Effective As Some Drugs Against Disease

Exercise could be as effective as some of the best drugs which protect against major diseases, research has found.

A study of more than 300 trials has found that physical activity was better than medication in helping patients recovering from strokes – and just as good as drugs in protecting against diabetes and in stopping heart disease worsening.

The research, published in the British Medical Journal, analysed data about studies on 340,000 patients diagnosed with one of four diseases: heart disease, chronic heart failure, stroke or diabetes.

Researchers said the findings suggested that regular exercise could be “quite potent” in improving survival chances, but said that until more studies are done, patients should not stop taking their tablets without taking medical advice.

The landmark research compared the mortality rates of those prescribed medication for common serious health conditions, with those who were instead enrolled on exercise programs.

Most of the 305 studies examined involved patients had been given drugs to treat their condition. But 57 of the trials – involving 15,000 volunteers – examined the impact of exercise as a treatment.

The research found that while medication worked best for those who had suffered heart failure, in all the other groups of patients, exercise was at least as effective as the drugs which are normally prescribed.

People with heart disease who exercised but did not use commonly prescribed medications, including statins, and drugs given to reduce blood clots had the same risk of dying as patients taking the medication.

Similarly, people with borderline diabetes who exercised had the same survival chances as those taking the most commonly prescribed drugs.

Drugs compared with exercise included statins, which are given to around five million patients suffering from heart disease, or an increased risk of the condition.

The study was carried out by researcher Huseyin Naci of LSE Health, London School of Economics and Political Science and Harvard Medical School, with US colleagues at Stanford University School of Medicine.

He said prescription drug rates are soaring but activity levels are falling, with only 14 per cent of British adults exercising regularly.

Mr Naci said: “Exercise should be considered as a viable alternative to, or alongside, drug therapy.”

Dr John Ioannidis, the director of the Stanford Prevention Research Center at the Stanford University School of Medicine, said: “Our results suggest that exercise can be quite potent.”

Only the patients who were recovering from heart failure fared best when prescribed drugs, where anti-diuretic medication was most effective.

However, they said their analysis found far more trials examining drugs, than those which measured the impact of exercise.

They said there was a need for more research into the benefits of exercise for those suffering from serious health problems.

Researchers stressed that they were not suggesting that anyone should stop taking medications they had been prescribed, but suggested patients should think “long and hard” about their lifestyles, and talk to their doctors about incorporating more exercise into their daily routines.

Article by By Laura Donnelly, Health Correspondent. This article appeared in The Telegraph (UK).

2013-12-20
admin
Share
Previous FILEX 2014 Convention: Where the industry comes alive!
Next Kickboxing Ballet: A 4-in-1 Workout