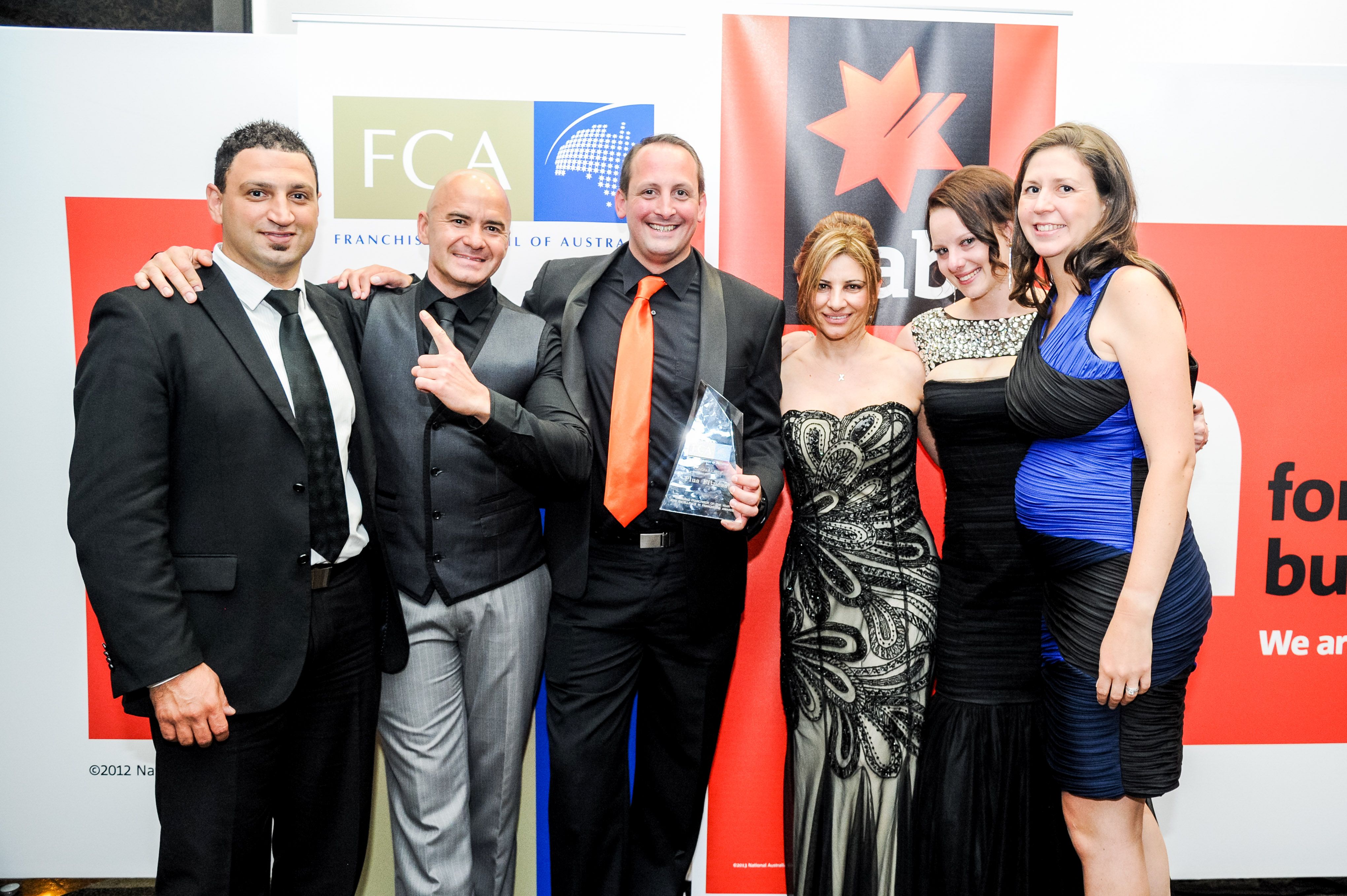 Plus Fitness Awarded Emerging Franchisor of the Year Award

At the recent Franchise Council of Australia ‘Excellence in Franchising Awards’ held as part of the annual National Franchise Convention held this year at Jupiter’s Casio on the Gold Coast, Plus Fitness were awarded the coveted ‘Emerging Franchisor of The Year’ award.

This award is for excellence in franchising practice by an emerging franchise system that has been franchising its brand for between two and five years. A number of areas of the business are assessed by an appointed panel of judges including; business planning, franchisor leadership, culture and franchise relationships, financial performance, franchise development, people development, franchise support, marketing and innovation, systems management and citizenship.

Plus Fitness is an Australian owned company that commenced franchising it’s 24 Hour Gym business model in 2011 and has since grown from 6 gyms to over 120 Franchises sold in just over two years. Plus Fitness now has locations in every State across Australia and is opening on average a new gym every week. In addition to this award Plus Fitness was also recently ranked as 27th fastest growing company in Australia in the BRW Fast Starter awards for 2013 and was awarded ‘Top Australian Franchise’ in the Smart Company awards for 2013.

Franchisors John Fuller and Nigel Miller have put this rapid growth and the recent recognition down to the unrelenting hard work of their Head Office team and the brand passion and commitment of their Franchisees and their staff.

Click here more for information about Plus Fitness franchising opportunity.