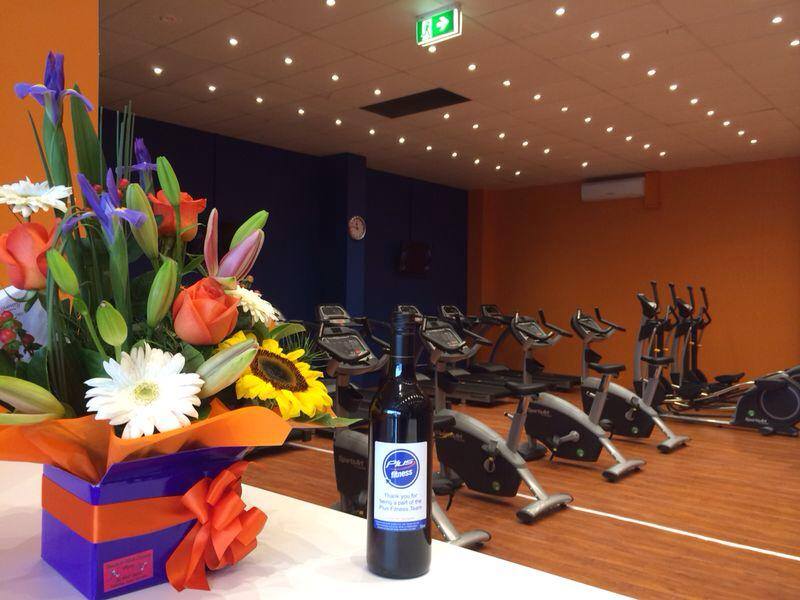 Congratulations to the franchisees who have opened new Plus Fitness 24/7 locations, during the past few months.

Kareena, Glenn, Mick, Ben and Mark opened Plus Fitness 24/7 Ingleburn (NSW), having sold over 100 memberships in their first 3 days. Their gym opened with 250 members, all of whom were fired up and ready to go! This is a fantastic achievement, especially considering that Glenn and Kareena are now multi-unit Franchisees, currently also owning Plus Fitness 24/7 Hoxton Park which opened just over a year ago.

John El-Helou opened his first Plus Fitness 24/7 franchise  in Wolli Creek, NSW. By the end of day 1 John saw over 300 members join, which was a fantastic achievement and, no doubt, an indication of his success to come.

Trent, Kathy, Joanne and Nick opened their second Plus Fitness 24/7 franchise location in Artarmon, NSW. The guys opened their first Plus Fitness in Hornsby almost a year to the day, so it’s great to see them becoming multi-unit franchisees so soon! Opening with just over 450 members suggests this location will be as successful as their Hornsby franchise has been.

John and Daniel Kim opened their first Plus Fitness 24/7 Franchise  in Balgowlah, NSW.  Located in a great location, in the heart of Balgowlah, these guys opened with over 150 members. Daniel is the brother, and John the Father of Joanne (in laws to Leo!), our Strathfield South Franchisees, so it is nice to see Plus Fitness being kept in the family!