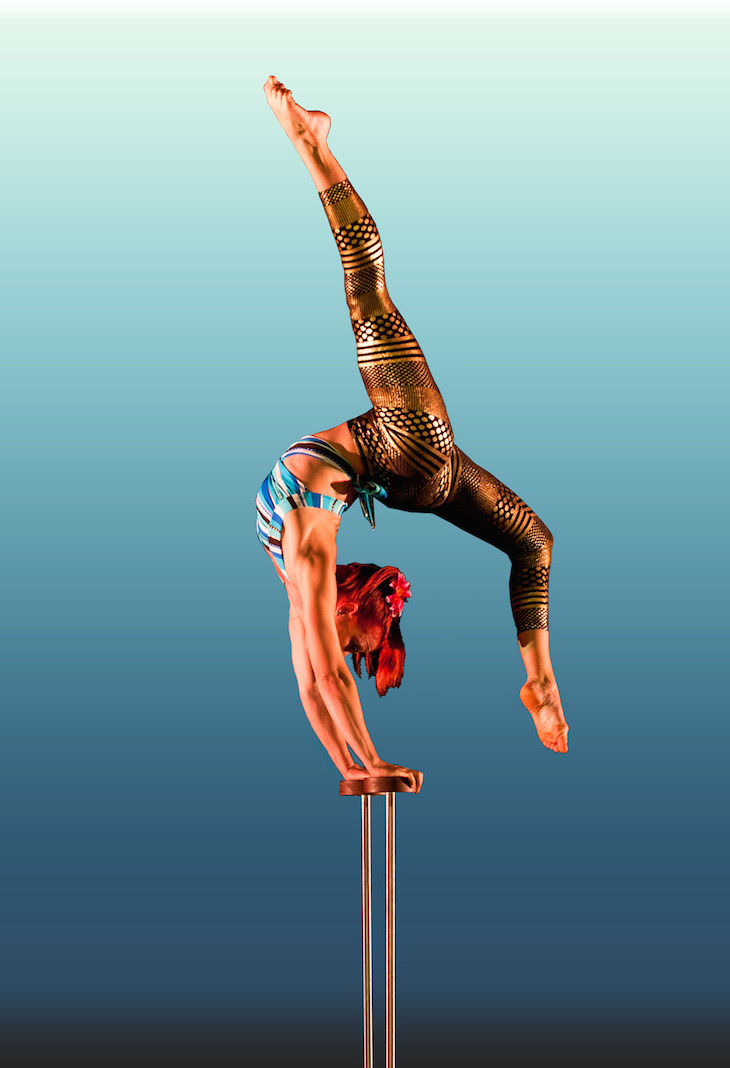 Australia’s Centre of Excellence in contemporary circus arts training, the National Institute of Circus Arts (NICA) is now inviting aspiring circus artists to submit their applications for entry into the 2015 Bachelor of Circus Arts course, which is a three-year degree.

From 1 October 2014, NICA trainers will be holding auditions in Sydney, Brisbane, Melbourne, Perth and Adelaide for entry into the course in 2015. Those with a flair for the physical and a desire for a challenge should consider applying for this prestigious course.

Those not yet ready for entry into the degree course can opt to audition for a foundation year in the Certificate IV in Circus Arts.

Those in Year 11 or Year 12 considering a circus career can undertake a Certificate III in Circus Arts in partnership with the Victorian College of the Arts Secondary School.

As the only circus degree in Australia, NICA’s Bachelor of Circus Arts attracts applicants from across Australia and overseas. The course is a great career opportunity for those with some background in physical training such as circus, sport, dance, physical theatre, gymnastics, acrobatics, martial arts, diving or trampoline and who dream of performing.

NICA graduates have established successful careers in Australia and internationally in acclaimed companies including Circus Oz, Circa, NoFit State and Cirque du Soleil.

An example of this is circus artist James Brown. He was one of seven NICA graduates who performed in the Helpmann Award winning stage spectacular, King Kong, which finished its world premiere season earlier this year. Brown says NICA provided him with the best training in Australia but also the opportunity  to create, perform and develop his unique form of artistic expression, as well as small business and entrepreneurial skills.

“While the focus for many is on physical skills and entertainment, it is important not to forget the business side of the industry. Since graduating from NICA in 2003, I have worked very hard on setting up and nurturing my own entertainment companies; Acrobatica and ThisSideUp acrobatics. I love being a physical entertainer, pushing boundaries and making the impossible possible.”

NICA’s Program Manager Rose Stephens says that NICA has grown from strength to strength over its 15 year history, thanks to the dedication of its exceptional staff and its very talented students.

“The number of new and independent companies has increased, indicating both a growth in the market place for original contemporary circus and the emergence of a new breed of circus artists to meet that demand.”

Mike Finch, Artistic Director of Circus Oz is impressed by NICA graduates and two NICA graduates feature in the cast of their current show, But Wait… There’s More. Finch says that NICA’s reputation for nurturing talented circus artists has put “Victoria among the top three international centres for contemporary circus training along with France and Quebec.”

NICA is one of eight national arts training institutes and offers Australia’s only Bachelor of Circus Arts. The course is accredited by Swinburne University and training takes place in custom-built circus facilities on its Prahran campus.

Over 100 young people currently study at NICA’s internationally-recognised facility in Melbourne, with a steely determination to graduate with a degree and a competitive advantage that will help them perform at an elite level.

Entry into the three year Bachelor of Circus Arts Degree course in 2015 is by audition, interview and physiotherapy assessment. Applicants must have completed Year 12 or equivalent to be eligible for this program and are required to apply for an audition via the NICA website at www.nica.com.au or by contacting NICA by email info@nica.com.au or on 03 9214 6975.

2014 NICA Audition dates are as follows:

*Applicants who live outside the cities listed above who are unable to attend the auditions are eligible to
apply by DVD. DVD applications close on Monday 22 September 2014.