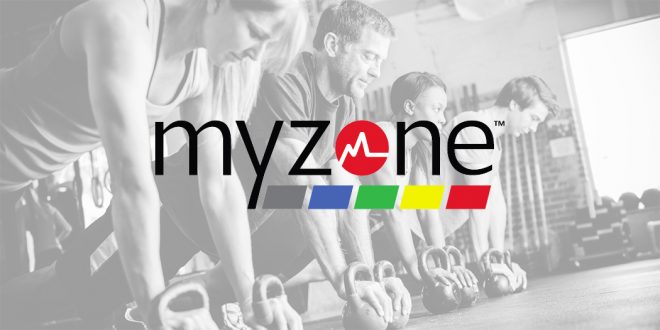 Myzone, the leading provider of wearable technology solutions for the global fitness sector, has appointed ex CEO of UKActive, David Stalker as Chief Executive Officer for the EMEA region.

David has spent his career in the leisure, health and fitness industry. He is known for his many successes in senior-level roles including Bladerunner, Leisure Connection, CIMSPA and UKActive. For the past three years, he has been CEO of the UK’s largest trampolining provider Oxygen Free Jumping.

David will lead the EMEA executive team to expand its direct operations in mainland Europe while continuing to support its existing Myzone partners. He will be working closely with Myzone founder and group CEO Dave Wright and will also sit on the Myzone Board.

“This is such a humbling and exciting personnel announcement. There is one thing having a product that we believe can help change the health of the world, but to have the calibre of staff that commit to working to achieve that objective is quite thrilling. I’ve had the pleasure of knowing Dave Stalker for many years, including as a Board Director of UKActive. Those that know him understand the level of passion and leadership he has for this industry and his ability to practice what he preaches by using Myzone.”

With over 6,000 facilities across 64 countries, Europe is a key region for Myzone with expansion plans across the continent.

On being appointed, David Stalker stated:

“I have observed Myzone’s excellence over many years and I’m delighted to be joining forces with such a widely respected firm. I look forward to working with this talented, professional and passionate team to help drive forward and deliver the company’s ambition to be the global leader in the wearable tech sector of the health and fitness industry”

For more information on Myzone:
To find out how your gym or fitness studio can increase member retention through engagement with Myzone enquire below.