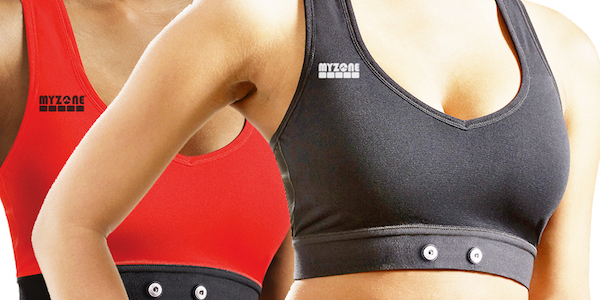 It’s the smartest bra in your drawer: MYZONE Sports Bra helps you get fitter

It’s the smartest piece of sporty underwear you’ve ever seen – and it wants to help you get fitter.

The bra eliminates the need for women to wear a heart rate monitor strap as well as their sports bra.

Data collected from the smart bra is transferred to an app via Bluetooth so the user can analyse their workout on any compatible device, whether that be a smartphone, smart watch, tablet, GPS sports watch or to the leaderboard in a MYZONE-friendly gym. It also has on-board memory if you happen to forget your phone or watch.

Made from a quick-drying fabric, the one-piece washable bra has been engineered to provide both support and comfort for women as they exercise.

The most exciting part of this technology is that it allows you to tap into a social eco-system where exercisers at any level can compete against each other and monitor progress on a motivational scoreboard online and in MYZONE friendly gyms around the world, according to MYZONE Director Asia Pacific Michael Jordan.

“The app can be truly motivating for users because it monitors effort as a percentage of potential, which means no matter your level of fitness everyone is on the same playing field in the app. In order to compete you just need to workout more than you have before and exceed your own potential.”

Later this year MYZONE will also release a men’s compression shirt in Australia with built in monitoring. For more information contact MYZONE or learn more in person at the upcoming Fitness & Health Expo in Melbourne (29 April to 1 May 2016). 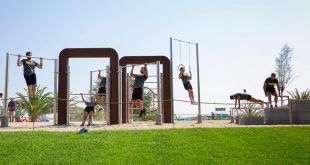 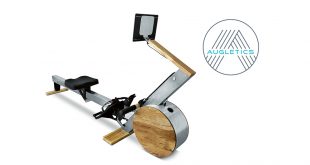 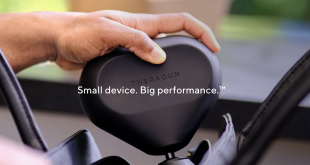 Global events and exhibitions leader Reed Exhibitions Australia have today announced the discontinuation of The ...