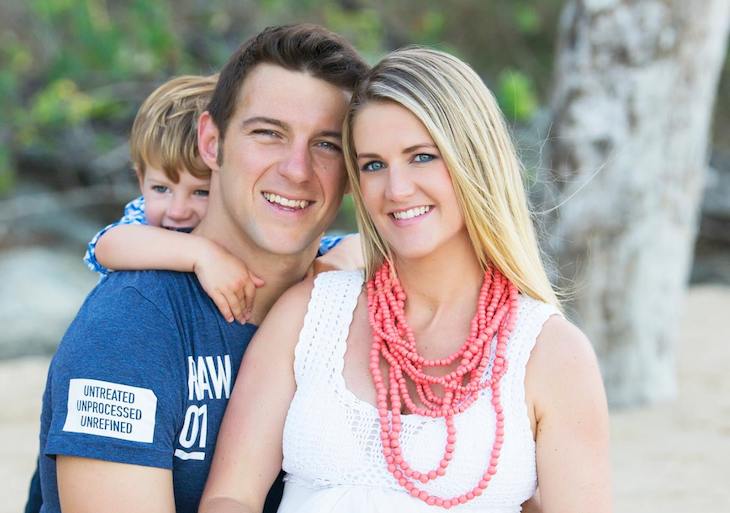 Marlies Hobbs  has a great story of a mum who turned a passion into a business.

She founded the Paleo Cafe after her son became seriously ill. Her  journey with Paleo came about from the desperation of watching their then two-month old son suffer from severe acid reflux, which was later discovered to be due to a dairy intolerance.

When the family switched to Paleo, their son was finally sleeping through the night, while Marlies and husband Jai quickly dropped their excess weight and were sleeping better. Marlies also saw a huge improvement to her skin and digestive health.

Her and her husband quit their job as a lawyer and accountant and set about making healthy food convenient.

She has just had her second child, published the Paleo Café Cookbook and was recently announced as the winner of the emerging AusMumpreneur award – and all under the age of 30 years!

Since 2012, 12 Paleo cafés have opened up around Australia, and they are now looking for international expansion.

To find out more about Marlies’ Paleo cafés, click here.

2014-11-28
admin
Share
Previous BodyBump – A great example of partners at work
Next Is your DNA telling you what to eat?