Latest News
Home / In the news! / Lunch with James Packer and Alan Jones 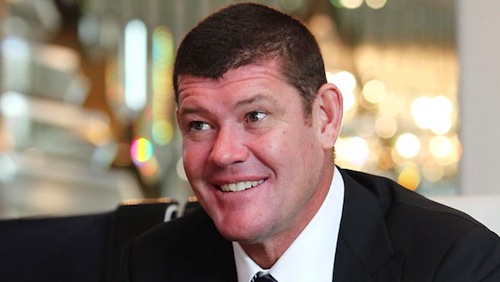 This once-in-a-lifetime opportunity to get up close with one of Australia’s most influential and dynamic businessman – James Packer, will be staged at the Sofitel, Brisbane on Wednesday, 2nd October 2013.

Come and hear  special guest, Alan Jones AO interview Mr Packer, in what will be one of the highest profile business lunches of the year.

The Paul Morgan Charity was established in 2002 to raise funds and awareness for congenital heart failure, the disease which high-profile businessman Paul Morgan sadly past away from on Australia Day in 2001.

The Paul Morgan Charity event is held every two years, in 2011 the event was proudly awarded QLD Heart Foundation Charity Event of the Year.

Seats are limited, so book your seat(s) now to avoid disappointment.

2013-08-27
admin
Share
Previous 5 Foods You Should Never Eat Again – EVER!
Next Technogym enables club to ask members ‘what makes them move?’