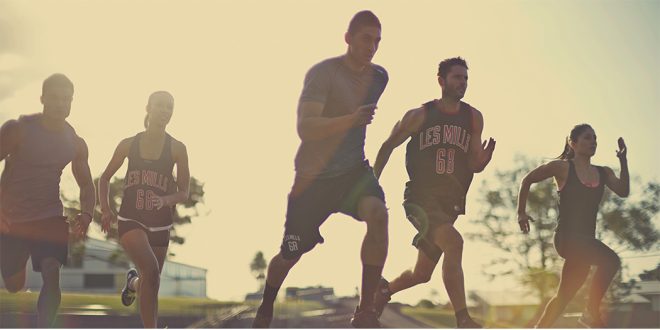 Ryan Hogan is set to take the reins of Les Mills Asia Pacific headquartered in Canberra as of December.

Ryan makes the move after 7 years as CEO of Australian Fitness Network and more than 20-years experience in the global fitness industry.

Nathan Robertson, Managing Director of Les Mills Asia Pacific (LMAP) says:   ”I’m excited to have Ryan lead our team as he brings a great mix of transferable skills and insight, industry knowledge and contacts, and a fresh set of eyes on our business”. 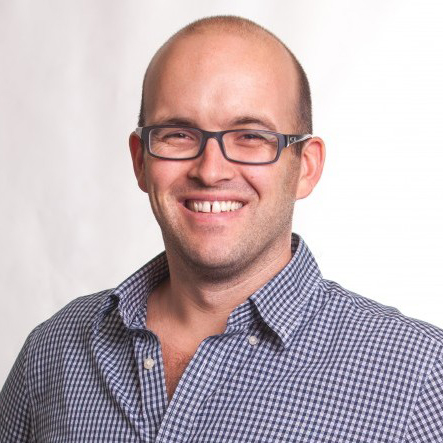 “His appointment further builds on a team with a unique depth of knowledge and insight into the fitness industry; a team built to support the development of great instructors, and support club partners to build successful businesses. Having had first hand experience in all of these areas, Ryan is ideally placed to help us, our instructors and clubs to help Les Mills deliver our mission to create a fitter planet”.

As a well-connected, experienced senior executive, for many years Ryan worked as a trainer, Les Mills instructor and sales consultant while moving up the ranks into senior management and CEO positions. His formal qualifications include a Bachelor Degree in Commerce (BCOM) and a Mastery of Sales from the National Sales Academy.   Ryan says: “It’s only once or twice in a lifetime that you get an opportunity such as this, to be a part of a truly remarkable organisation and group of people such as LMAP. I’m incredibly honoured and thrilled to be joining the team and look forward to contributing to our global goal of creating a fitter planet”.