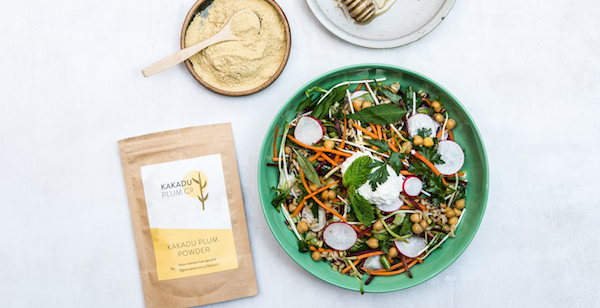 The Kakadu Plum is Australia’s own ‘bush tucker’ superfood 100 per cent natural and wild harvested by the Australian Aboriginal People.

The Kakadu Plum is known to have the highest natural source of vitamin C, up to 100 times the vitamin C to oranges. Also known to be high in dietary fibre and hold other incredible antioxidants, it can be enjoyed in smoothies, protein shakes, breakfast bowls and protein balls. Raw and unprocessed, it is 100 per cent a true whole food superfood.

Kakadu Plum Co. was created by Melbourne health entrepreneur Tahlia Mandie who found herself asking if Australia had its own native superfood. Also a mum to two young children, Tahlia stands firm on the belief that anything grown in your own backyard has to be good for you. 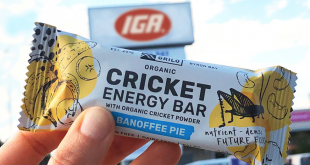 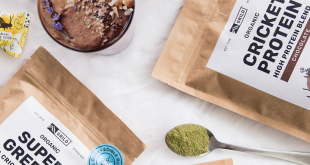 The Next High Protein Superfood Has Six Legs…Crickets! 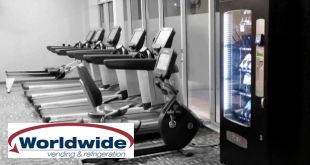 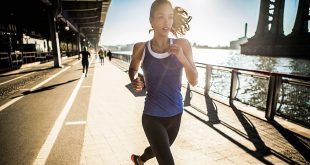 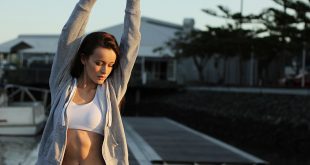 The Magic Of Magnesium 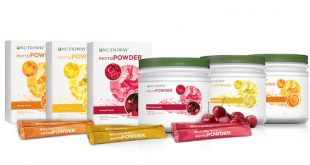 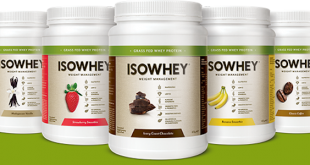