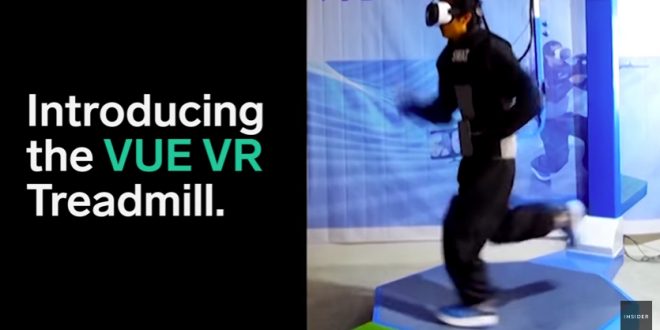 Could the VUE VR treadmill really be the future of the treadmill?

In 2012, Palmer Luckey put together a Kickstarter campaign to bring a VR headset to reality. Back then, the campaign was looking to raise US$250,000 – it did well raising US$2.4 million. Needless to say, its success brought an influx of startup companies with VR products that promised to add to the realistic immersion. The Oculus Rift VR headset was born as a result of the funds raised by Palmer, who later went on to sell to Facebook for a cool US$2 billion!

The Virtuix Omni and later it’s clone the Cyberith Virtualizer treadmills were introduced where you were uncomfortably strapped into what looked like a baby walker for adults, had to wear endless sensors around your legs and wear a specially designed pair of frictionless shoes or booties to cover your shoes for the Virtualizer.

In addition to being extremely hard work physically, the expereince was said to lack that of your natural movement and motion and plain simply not enjoyable.

The VUE VR Treadmill is a little different from it predecessors (although the low-friction shoes are still necessary).

If you’re still struggling with the ‘treadmill’ part of this, I have to say now that there is no ‘belt’ that you normally associate with a treadmill. The walking or running motion are achieved by the combination of the concave platform and the shoes which have low-friction wheels that stabilise the foot.

The ‘player’ can walk and run freely with hand and arm moving naturally, with no obstacles in the way when putting on VR Headset and playing in the virtual reality world with a ‘free rotation’ part providing 360-degree freedom of movement allowing you to control your avatar without restraints – no cumbersome straps or sensors on your legs.

With a decoupled head and body movement, so you can move and look in different locations simultaneously, the VUE VR Treadmill ‘smart speed’ recognises the speed of your movement and changes the pace in the game to reflect it.

The VUE VR Treadmill unit is priced well (compared to other units) at US$699 or around AU$960. The unit can be shipped to Australia for between $135-$270 (depending on your state). Included in the package is:- 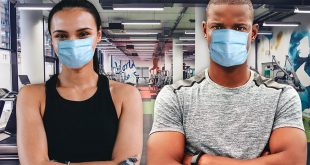 Melbourne Gyms To Open In Step 3 From 26 October 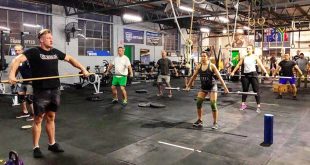 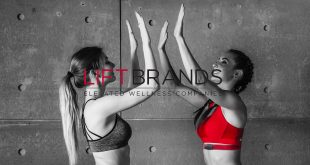 Lift Brands Promotes From Within For New CEO 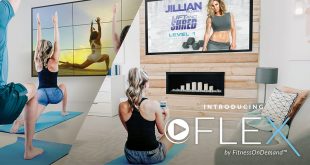 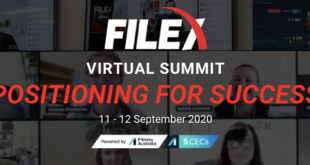