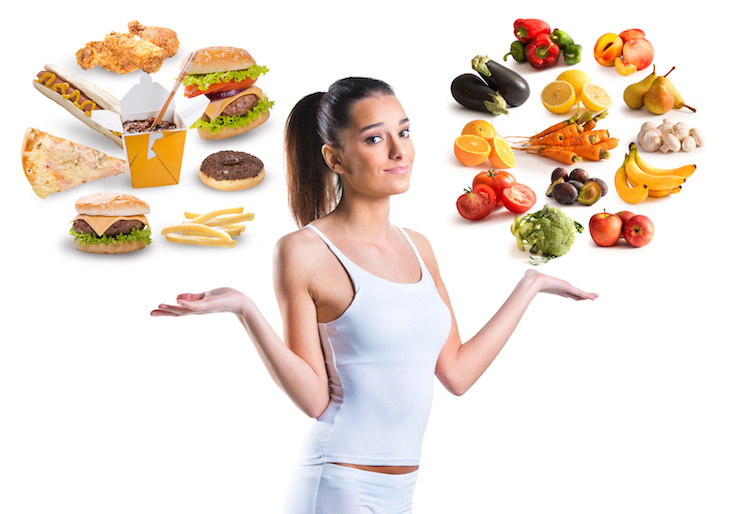 While traditional Snack Food Manufacturing continues to generate the greatest overall revenue, IBISWorld identified the Health Snack Food Production industry as growing at the faster pace over the past five years, increasing by an annualised average of three per cent – despite revenue growth being somewhat hampered through the grocery supply chain due to downward pressure on prices.

“Snack food options have expanded beyond traditional snacks – such as potato chips and biscuits made with standard white flour – over the past five years as consumers become increasingly health conscious and seek higher quality snack foods”.

Health snack foods are expected to make up a greater share of consumer snacking habits.

“However, there has also been a tangible shift towards premium snack foods, such as gourmet-flavoured chips, alongside those perceived to be healthier options or that respond to specific dietary requirements – such as low fat, low salt, low sugar, organic, gluten-free, dairy-free, vegan and so forth,” said Mr Lin.

“While potato chips remain the most popular form of snack food, increasing consumer demand for healthier options manufactured by Australia’s Health Snack Food Production Industry – including dried fruits and nuts, which account for 42.8 per cent of industry revenue; muesli bars (29.1 per cent); protein bars (17.4 per cent), and other items such as fruit and vegetable bars (10.7 per cent) – is anticipated to drive growth and deliver both challenges and opportunities for industry players,” said Mr Lin.

“While timely and clever product innovation will help drive some growth for traditional snack industries, this will be tempered by an increase in availability of healthy substitutes,” said Mr Lin.

Supermarkets and Grocery Stores will be the biggest retail benefactors of increased snack food consumption, particularly as each supermarket chain looks to expand their private-label product portfolios.

The growing demand for cheaper private-label products has resulted in more shelf space for these items, with private-label specialist ALDI leading the charge, followed by Woolworths and Coles.

“Woolworths has already had strong success with its health-conscious Macro Wholefoods and Macro Organic private-label brands, and are expected to continue leveraging this success to gain a greater foothold in the health snack food market,” said Mr Lin.

For more information on these, or any of Australia’s 500 industries click here