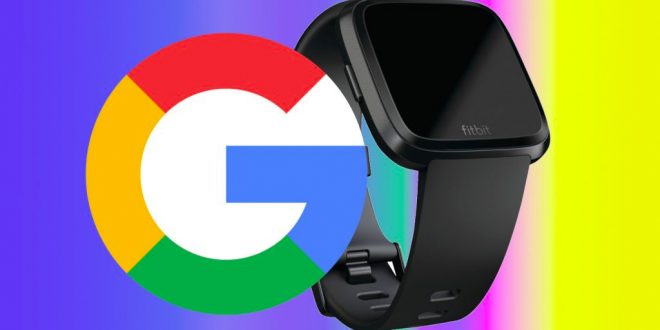 The European Commission said Google’s pledge to maintain access for rival health and fitness apps and device-makers for 10 years removed its concerns about the US tech giant’s move into health data and devices.

Smaller rivals previously complained that the company’s promises might not go far enough to stop Google shutting off access in future to rival products or services. “The commitments will determine how Google can use the data collected for ad purposes, how interoperability between competing wearables and Android will be safeguarded, and how users can continue to share health and fitness data, if they choose to,” Margrethe Vestager, the EU’s antitrust chief, said in a statement on Thursday.

Approval comes in a harsh climate when Google and others are facing mounting scrutiny of acquisitions that help them push into new areas.

Google announced its plans to buy Fitbit in November 2019, describing the bid for the smartwatch-maker as a boost to its lagging hardware business.

California-based Google said it understood “that regulators wanted to look closely at this transaction, and we have worked constructively with them to resolve their concerns, including the set of legally-binding commitments”.

It promises to “build on assurances we have made since the beginning that we are committed to protecting Fitbit users’ privacy, and will continue to invest in and support manufacturers and developers”, the company said.

BEUC, a European consumer protection organisation, said the decision showed “the inability of EU merger control to prevent companies like Google from ever expanding their market power”.

In Australia, Google faces a fine of up to $400m if it takes over Fitbit before the Australian competition regulator completes an investigation into the transaction that wold give the group access to 27 million users of the monitoring wristbands.

The Australian Competition and Consumer Commission (ACCC) rejected an offer from Google to enter into a court-enforceable undertaking limiting the way it would use data gleaned from the wrist-worn fitness tracking devices.

The watchdog’s chair, Rod Sims, said the ACCC would instead continue to investigate the transaction and aimed to make a decision by 25 March.

The ACCC decision puts it at odds with the European Union, which decided to accept a similar undertaking, but is in line with concerns expressed by the US Department of Justice in the home jurisdiction of both Google and Fitbit.

Sims said the ACCC was worried about “what’s termed vertical foreclosure, which means that Google may have the incentive, and the ability, to harm competitors if it gets hold of Fitbit by just making it harder for them to interface with Android devices”.

Sims said that if the US justice department approved the deal and Google pushed ahead with the Fitbit takeover without getting ACCC approval, the regulator would consider whether it had any legal powers it could use to block the deal.

If it could not block the deal, the ACCC would consider bringing legal action for breaching competition law. That would be punishable by fines of up to 10% of Google’s estimated Australian turnover of about $4bn a year.

“The penalties could be very large,” Sims said. “So, you know, we have a range of options here and we’re doing the best we can with the options we’ve got in front of us.”

A Google spokesman said the company was disappointed by the delay but “we will continue to engage with the ACCC to answer their questions”. 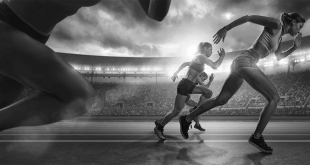 This Black Friday to Cyber Monday get 25% off all Power Plate Home Products. Power ...