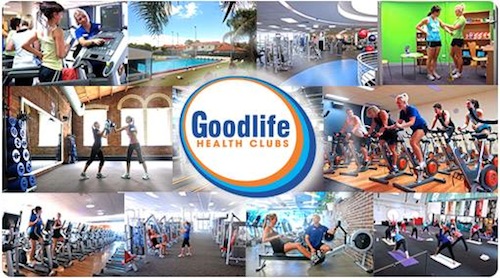 Goodlife Health Clubs continue to grow in Australia with earning up 52%.

Commenting on the performance, Ardent Leisure Chief Executive Greg Shaw noted “this exceptional result has been driven by both strong constant club performance, where earnings before property costs grew by 5.4% over the prior year and the success of the Fenix and Fitness First acquisitions completed in the first half of the financial year.”

Ardent Leisure also noted he benefits of labour productivity, improved efficiency and greater penetration of personal training services which saw operating margins rise to 42.7%, against 39.2% achieved in the prior year.