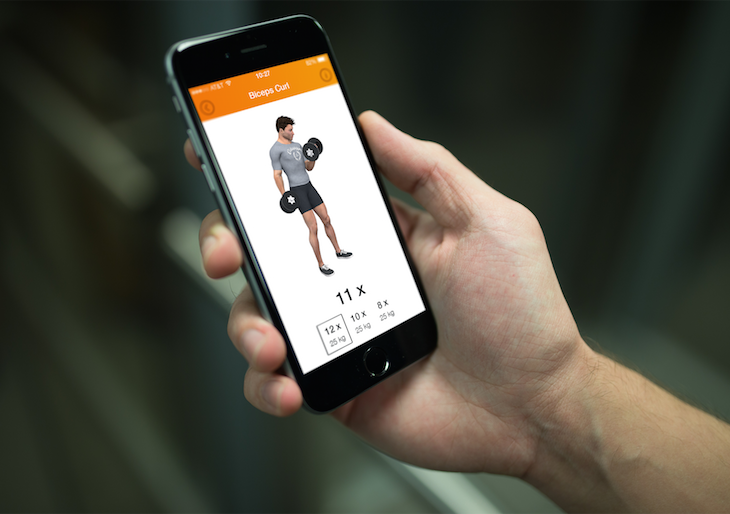 The fitness news direct from Amsterdam is that Virtuagym, the leading Dutch provider of fitness software for fitness clubs and personal trainers, has announced it has signed a deal with industry leader Fitness First Germany. Virtuagym’s all-in-one software solution will be implemented in their new concept, ReLevel.

The cooperation with Virtuagym is focussed on their second brand, ReLevel, which is a completely new and specialised concept in Germany.

“We had an extensive pre-selection process and determined that Virtuagym delivered what we needed for ReLevel, especially when it came to user experience. In a time where consumers are used to high quality software experience, it made sense for us to work with Virtuagym, as they have proven to be succesful in both the consumer and the professional market,” says Christophe Collinet, Chief Strategy Officer at Fitness First.

For Virtuagym, which has been growing rapidly these past years, 2015 will be a year focused on further international expansion. Virtuagym already supports over 1300 businesses in the health and fitness industry in over 20 countries worldwide, including several clubs in Germany. Germany is the second-largest fitness market in Europe, and as such provides the company with great opportunities for expansion.

“The contract we signed with Fitness First Germany is yet another confirmation that our service is considered a leading force in the market, regardless of geo-location. We expect this deal to rapidly speed up our expansion in Germany and German speaking countries.” says Virtuagym CEO Hugo Braam.

Fitness First is one of the world’s leading fitness and health providers with about 380 fitness first clubs in 16 countries. In Germany, Fitness First has more than 80 clubs with over 270.000 members. With the perfect balance of training, nutrition and recovery, Fitness First offers everyone the solution to reach their goals, regardless of age, physique and exercise level. To reach their goals, members have access to a wealth of machines and materials, as well over 40 group classes. Generous additional services, including wellness areas and child care, complete the offer of Fitness First Germany.

ReLevel, Fitness First’s second brand, is the modern answer to the performance pressures of today’s society. In a friendly atmosphere, a balance between relaxation and sports for body and mind is achieved in the Microgym. The pay-per-course payment method is a response to the increased demand for flexible training. With this concept, ReLevel differentiates itself from the competition and positions itself as a pioneer in a growing sector. The ReLevel pilot project will start in Cologne; more studios are being planned.