Latest News
Home / In the news! / Farewell To The Heart Foundation Tick 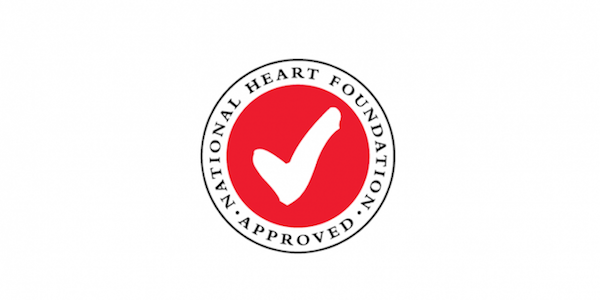 Farewell To The Heart Foundation Tick

THANK YOU TICK, FOR THE LAST 26 YEARS…

After 26 years as an industry leader, driving healthier food choices and reformulation in Australia, the National Heart Foundation Board has decided to retire the Tick.

National CEO Mary Barry, said the Tick commenced at a time when there was little to guide healthier food choices.

“Tick was and has always been a bold public health program based on a simple, easily recognised symbol,” Ms Barry said. “A year after Tick’s launch in 1989, 31 companies had earned the Tick for 140 products. Today more than 2,000 products carry the Tick across 80 food categories.”

“Our research has shown that over many years, the Tick has been the most recognised logo on food in Australia with up to 2.8 million Australians looking for the Tick every day when they shopped for food. However, the Heart Foundation also know Australian shoppers demands are changing. Over the past few years, the Heart Foundation has worked with the Federal Government and other stakeholders to develop the Health Star Rating system, which was launched in December 2014. Since the launch, the HSR system has been well received by food manufacturers (more than 1500 products now carry the HSR) and is becoming sufficiently well established, and understood by shoppers. We feel we can now safely begin to retire the Tick,” she said.

For over 26 years the Tick has been a recognised and trusted symbol. Tick has innovated the way people shop for food and helped improve the food supply. Some key achievements include:

The Heart Foundation will continue to work with manufacturers who currently have the Tick on their products as the program winds down. It is expected the program will be fully retired over the next 12 to 24 months.

Previous The Importance Of Food In Our Social Landscape
Next NEW Summer WNiF Magazine – Out Now!