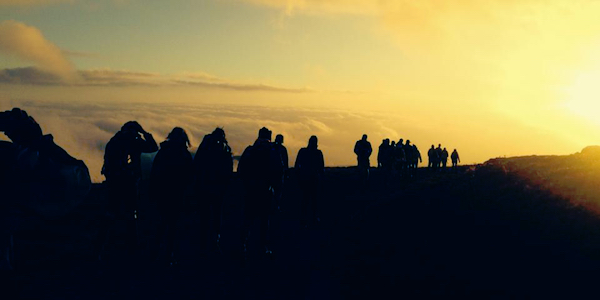 The charity Whitelion is holding their annual Three Peaks Challenge in March 2016 in an effort to reach the summit of three of the highest peaks in Australia; Mt Bogong (VIC), Mt Kosciusko (NSW) and Mt Tennent (ACT) in under just 33 hours over 3 days.

As a major fundraiser for the charity, we would value the opportunity to list the event and get people involved in a truly unique challenge that supports a worthy cause.

The event will commence the 17th of March in Canberra at 6pm and conclude with a celebration dinner at base camp in Victoria on the 19th March 2016.

About Whitelion
Whitelion works with young people who are at risk and disconnected from the community due to abuse and neglect, drug addiction and poverty by offering the support, education and supplies they need to transcend the dire circumstances they’re exposed to. Since it’s inception in 1999, Whitelion has helped over 30 000 young Australians a year break the ‘Cycle to Discouragement’, providing them with the skills necessary to avoid recidivism in our community and spend the majority of their young lives behind bars.

Whitelion strives to get young Australians to put the right foot forward on their futures and hikers of all abilities can help by setting foot on the Three Peak Challenge this March.

Centred on challenging the participant both physically and mentally, the Three Peaks Challenge is open to anyone willing to join other like-minded people in an unforgettable climb that will raise crucial funds to assist young people at risk establish positive foundations for the future.

Watch the video below, which was captured by an attendee at the 2015 event.