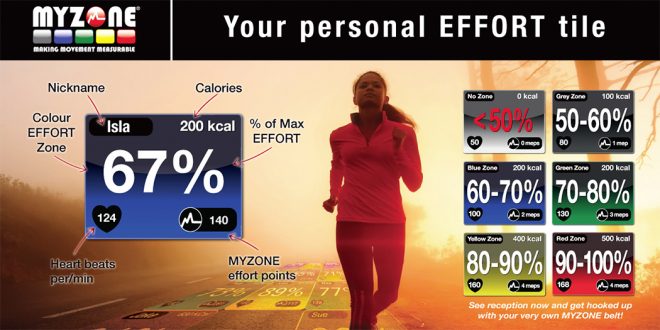 Craig Mac catches up with Co-Founder and Global Managing Director of MYZONE, Emmett Williams at The Fitness Show 2017 in Sydney at the ICC Darling Harbour.

Formed back in 2011 when wearable technology was in its infancy and technology giant FitBit were only starting out MYZONE entered a market to ‘make movement measurable’ and create reward for the effort through the MYZONE system.

Now with 4,000 licenses, MYZONE have gone from the innovators and early adopters that installed MYZONE because was it was cool and trendy to the pragmatist club owners who now asks “how do I make money out of this”.

The MEPS (MYZONE Effort Points) system used by MYZONE allows you set your own personal goals and to take part in gamification through the leaderboard, challenges and status ranking, and amplify that with social media components.

It’s one thing to set a goal, but if other people are watching the motivation behind that goal is enhanced.

It’s all in the data and this is what fascinates me. Through their research recently released stats MYZONE have discovered:-

Giving members a good start to their exercise regime (especially for newbies) is crucial to membership longevity and MYZONE gives club owners not only a head start, but a key component to successful member retention through the power of engagement.

Check out the “Five Questions with Emmett Williams” article published in the Winter 2017 WNiF Magazine. 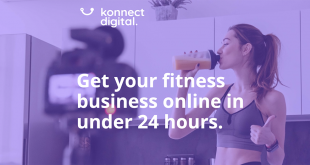 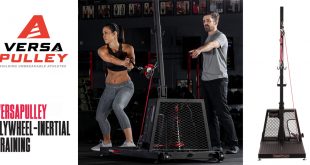 The VersaPulley – Athletic Performance For Everyone 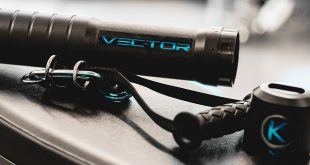 Introducing the first of its kind dial-in resistance cable system – the KayeZen Vector. The ...