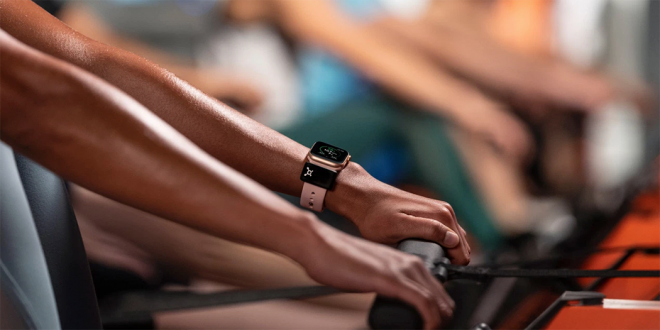 Through the use of a special app, health club operators who adopt the Apple Watch Connected program may implement watch-enabled check-ins and class registrations as well as a rewards system that allows members to earn gift cards, membership discounts or earn back the value of their Apple Watch. The program launched at select Crunch, Orangetheory Fitness, Basecamp Fitness and YMCA Twin Cities locations on Jan. 23.

The idea behind the Apple Watch Connected program is to leverage the Apple Watch’s user base to incentivise club and studio operators to make their facilities easier to access and use, Jay Blahnik, Apple’s senior director of fitness technologies, told Club Industry.

This may include watch-enabled check-ins and class registrations, in addition to the incorporation of Apple Pay services and GymKit-enabled equipment within a club.

Furthermore, Connected’s customisable Earn with Watch rewards system allows club operators to set goals for members who, in turn, may receive gift cards, membership discounts or earn back the value of their Apple Watch. Clubs can also reward members for their tracked activities that occur outside of the facilities’ four walls. These kinds of perks are customisable and can vary by club.

Blahnik said Apple was inspired to develop the program, in part, because of positive feedback from operators of GymKit-ready clubs who wanted to better engage their members and ensure a more seamless member experience inside and outside of their clubs.

This aligns with Apple’s mission to make everyday experiences—such as workouts—easier and more fun through the careful application of technology, he said.

“We’re thrilled innovative and progressive health clubs and gyms are putting Apple Watch at the centre of their digital ecosystem through the new Apple Watch Connected program,” Blahnik said. “Apple Watch continues to help people live a better day by being more active, and this deep integration with the device offers members an unparalleled gym-going experience.”

There are no up-front fees to become an Apple Watch Connected facility, Blahnik said.

The only barrier to entry is that facilities must have a quality, working app that is available in the Apple App Store.

Apple’s developer relations team will then work with facilities on an individual basis to ensure the app is ready to support the Apple Watch Connected program. 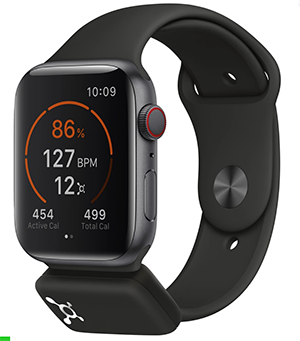 “Crunch is thrilled these New York locations are part of the Apple Watch Connected program,” Chad Waetzig, executive vice president of marketing and branding at Crunch, said in a media release. “An overwhelming majority of our members choose iOS as their mobile platform of choice, and we’re seeing widespread adoption of Apple Watch by members in our club. With the convenience and great fitness and activity tracking features of Apple Watch, we feel we’re able to bring our members next level integration by building an entire experience around this device. And we’re fully intending to expand the Apple Watch Connected program across more Crunch Signature and Crunch Fitness gyms in 2020 and beyond.”

Apple Watch Connected launched on Jan. 23 at the following locations:

The Apple Watch was first released in 2015 and has since gone through five iterations, the most recent of which released in September 2019.

The Apple Watch Series 5 has a starting price of AU$649.