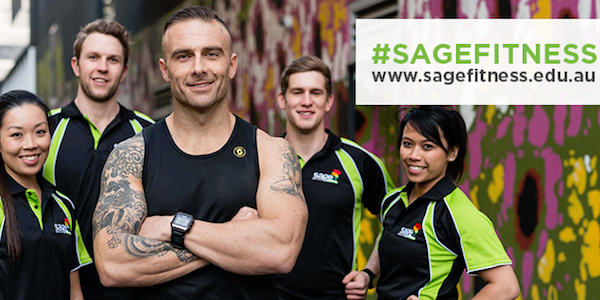 The Sage Institute of Fitness, which has been heavily promoted by The Biggest Loser star Steve ‘Commando’ Willis, has been criticised for having sub-standard facilities, misleading students and not being recognised by industry regulators as a valid qualification.

The Sage Institute of Fitness, which has undertaken widespread mass media promotion of its ‘cutting edge’ diploma of fitness coaching, reportedly has no dedicated gym facilities and has asked students to help install their own classroom walls in empty office suites while charging them $18,750 a year in student fees. According to a report in the Sydney Morning Herald, Service Skills Australia has never endorsed Sage’s course and fitness operators, such as Fitness First, will not take the course as a stand-alone credential for its personal trainers.

The Herald also reported that the Australian Skills and Quality Authority (ASQA), the government body responsible for monitoring the private college sector, has issued the college with a notice warning that it intends to cancel the course’s accreditation in 2016 as it no longer complies with industry standards. An ASQA spokesman said the regulator determined the course duplicated parts of the fitness training package.

The decision is currently under review. ‘Commando Steve’, a former special forces officer who became a brand ambassador for Sage in November, is widely used in promotions by the Institute, describing the course as “the best qualification I have found, designed by the industry, for the industry”. These promotions have included an extensive advertorial in a recent issue of the Fitness Australia-backed Fitness Pro magazine.

In November last year, Harvey told the ABC that students were asked to help build their own classrooms with gyprock walls, stating “it was terrible. They didn’t even have dumbbells, which is a basic thing any person would have. “It was just make something up and teach them how to train without equipment. Don’t charge them a fortune and tell them they get a world-class gym and then don’t provide any equipment.”

Graduates then slammed the program after discovering that the nutrition qualification obtained in the diploma only enables them to work in canteens, nursing homes, hospital kitchens or as a dietitian’s assistant. The Herald also reported that the college’s former Sussex Street campus did not meet safety standards with a report saying it had no available first aid kits, exposed wiring and poor evacuation plans. Despite the show-cause notice from ASQA the college continues to advertise the course as “Australia’s first and only” fitness coaching diploma.

The course, promoted as “entirely unique” by Sage, does not have to abide by the recruitment restrictions placed on its competitors. When ASQA approved the course last year it removed the industry requirement of students first obtaining a Certificate III or Certificate IV in fitness and a year’s work experience before they could enrol in the Diploma. The move allowed Sage to enrol hundreds of students straight into publicly funded VET-FEE HELP loans, which are only available to diploma-level courses, not Certificate III or IV courses.

In finding, Hornsey had breached his directors duties in setting up the Sage Institute of Fitness in competition with the Australian Institute of Fitness, Supreme Court Justice John Sackar​ said that he had formed “a most unfavourable view of Mr Hornsey”.

In describing him as a person who was deliberately less than forthright and gave intentionally false evidence, Justice Sackar stated “in my view, Mr Hornsey’s conduct in setting up and promoting the Sage business was deliberate, for a time covert, and in a number of respects, in my view, quite dishonest.”

In a statement, Hornsey said he would appeal Judge Sackar’s ruling and that Sage had an open and honest communication system. Sage reportedly also showed a reported a signed contract with Anytime Fitness to allow students to use their facilities, where work around paying customers.

He said Sage has been working with Fitness Australia on a plan to register its coaching graduates and that workplace health and safety was a shared responsibility, with staff required to log any safety issues for immediate action.

Sage course’s have reportedly been funded through thousands of dollars in tuition fees loaned to students by the Federal Government through the scandal plagued VET-FEE HELP scheme, which is expected to blow out to $4 billion in taxpayer debt this year.

Click here to read the original report in the Sydney Morning Herald. To read an official response from SAGE, click here.

This information is sourced from Australian Leisure Management. 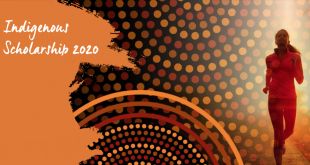